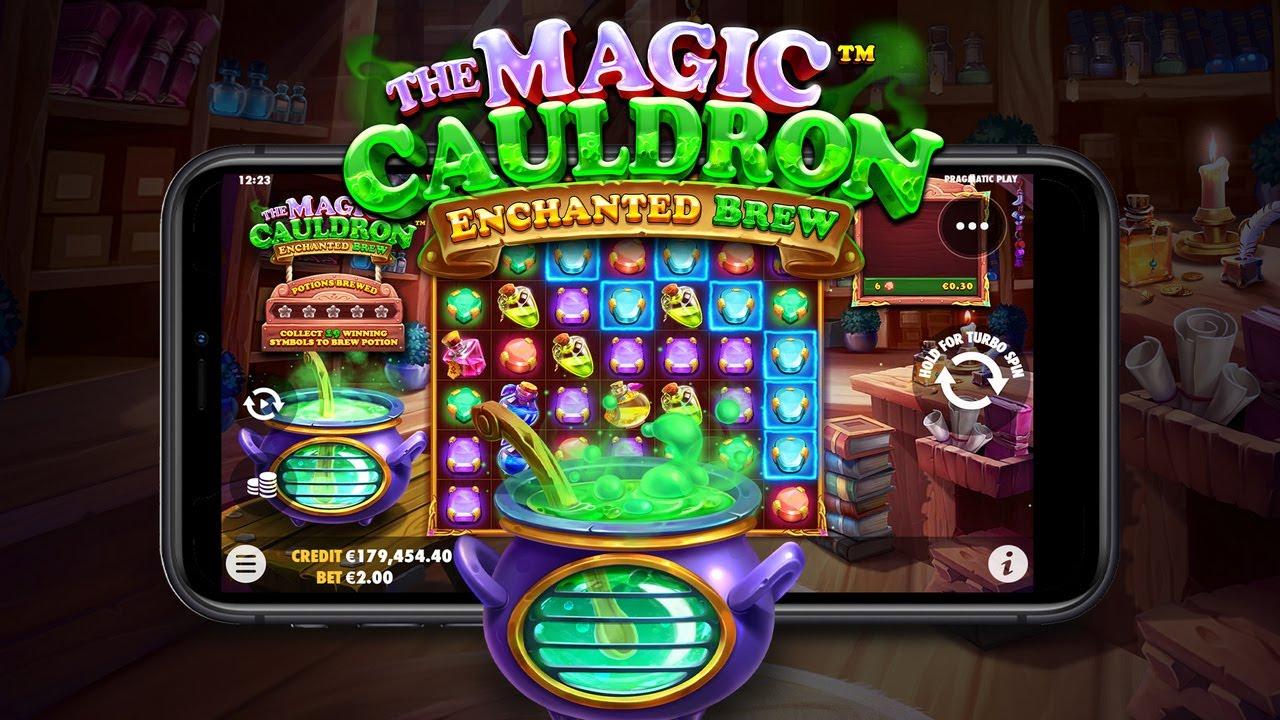 🔌 What up gang, hope you guys enjoyed this tutorial. I will be dropping more mixing tutorials soon along with the mixing & mastering dropping later this month. Make sure to give me some feedback and let me know what you'd like to see next.