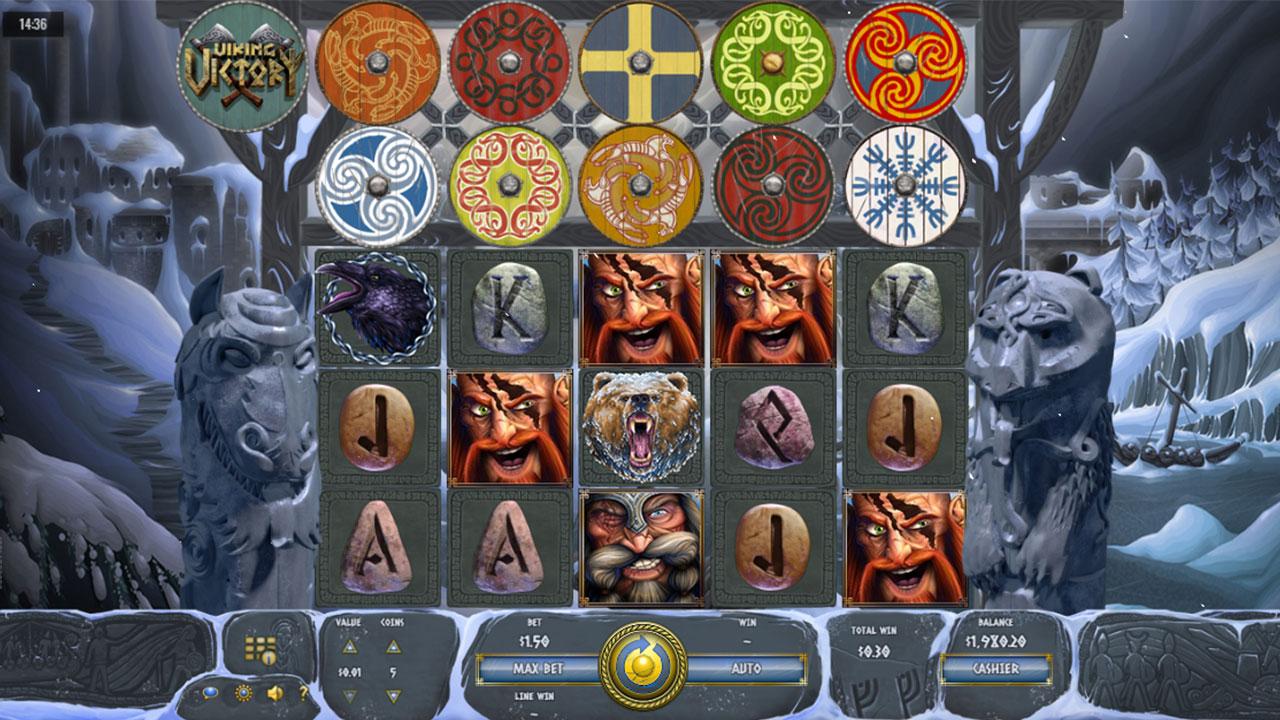 A slideshow depicting the faith of a grandmother and the love she has for her family, while the heartwarming and touching song, A Grandmother's Prayer, plays along. Special thanks to Dee Flores, on bass and vocal harmony, Ann O'Campo on vocal harmony and David Gross for instrumentation and production. Recording can be found at http://www.cdbaby.com/cd/ginahayes2