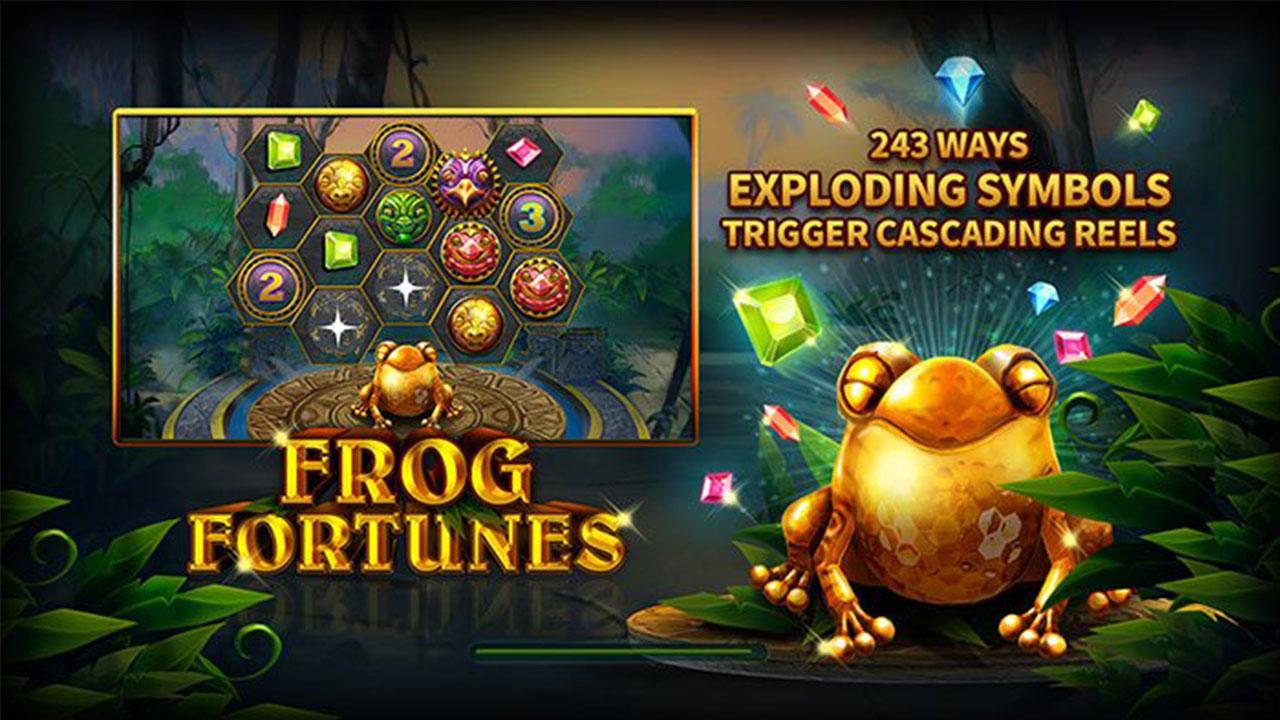 Fortune-themed Games and 350 Spins at Slotocash

The Cat Empire – The Recording of Stolen Diamonds: La Sirène

Next up from The Recording of Stolen Diamonds series, we have Ollie McGill... What can we say? There is no one in the world like Ollie. We also have a piece about the song La Sirène for you to watch. People all over the world are listening to and loving this song - thanks to BBC radio for your support of it. And thanks again to Eloise Mignon for the vocal beauty.

The Recording of Stolen Diamonds:

Filmed at Red Moon Studios, Gisborne, while The Cat Empire were recording their new album, The Recording of Stolen Diamonds Behind the Scenes series provides a unique insight into what goes on in studio when this unique band comes together to make new music. With thanks to Jan Skubiszewski & Billy the dog for letting the cameras in.

Stolen Diamonds is the seventh studio album from The Cat Empire. The band chose to record for the third time with friend and Producer Jan Skubiszewski, this time at Red Moon Studios in Gisbourne, in the country side outside of Melbourne.

Pre-Order a Digital Download of the Album for release day arrival. Or Pre-Save it on your favourite streaming service, so it appears in your music library on release day.

PHYSICAL:
To complete your collection of albums by The Cat Empire, this is what we have planned for Stolen Diamonds:

• All CD & Vinyl pre-orders will be signed by the whole band
• The CD features a signed, embossed, limited edition slip case
• The Vinyl features a signed, die cut, limited edition sleeve
• Pre-order the CD or Vinyl for a friend/family member for Christmas and on the morning of Dec 25 we will send them an email sharing the 6 songs already released, plus we will give them a one week jump on the rest of the world with a track that won’t be released until Jan 1. All accompanied by a note to tell them the gift was sent by you.

Stolen Diamonds features 13 tracks, 7 of which will be released before Feb 15. So the album will contain 6 songs you haven’t had access to.

This is an album we are really proud of, so we hope you will reserve your copy now!


Felix says this about the album:

“The band wanted to create an album full of songs that would translate directly onto an international festival stage. That’s really been the broad ambition of each album since Steal the Light. You could say that Steal the Light, Rising with the Sun, and Stolen Diamonds work as a trilogy - all produced with Jan, and all an integral part of our live sets around the world.

In terms of the production we weren’t afraid to add layers and experiment with sounds outside our usual collection. But we also kept coming back to the simplicity of the melodies and the song’s direct impact.
The rhythm section parts and the arrangements are some of the most sophisticated and sonically interesting we’ve ever recorded. Some feature guests singing in French and Spanish, and as always it’s hard to pin down the extent of the various cultural influences, but there’s also that distinctly rough (and proud to be) Australian edge that’s at the heart of this group’s sound.
We didn’t rehearse for this album. I had a collection of songs written in the midst of a whirlwind of touring and performing the previous years, and Harry came in with a collection of ideas that developed more within the studio. In either scenario - other than the songwriters - the band were hearing the songs for the first time as they learned and recorded them.

After all these years and sonic miles, we’ve come to trust our instincts and first impressions musically, and that’s an exciting place to be as a band. I hope that some aspect of that feeling translates to our audience, where even though they might be listening to the song for the first time, it feels as if they’ve known it all along.”