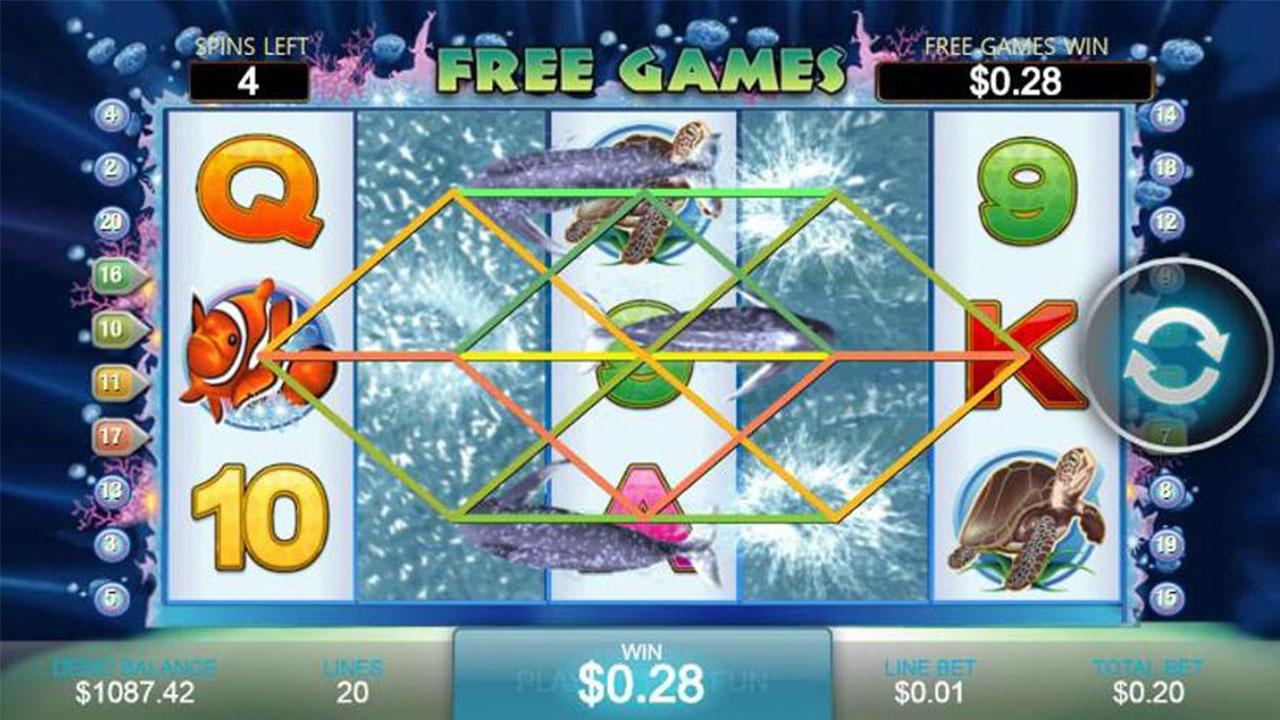 [Sweet Rendezvous] contains the confident love style of Nine Muses, with its title song [Ticket] acting as a metaphor for a new definition of love, comparing one's feelings to a one-way ticket through the emotions of Nine Muses. The charming voices of the main vocals Sera, Kyungri, and Haemi, deliver a powerful feeling enough to capture the listener with their new vocal sounds.