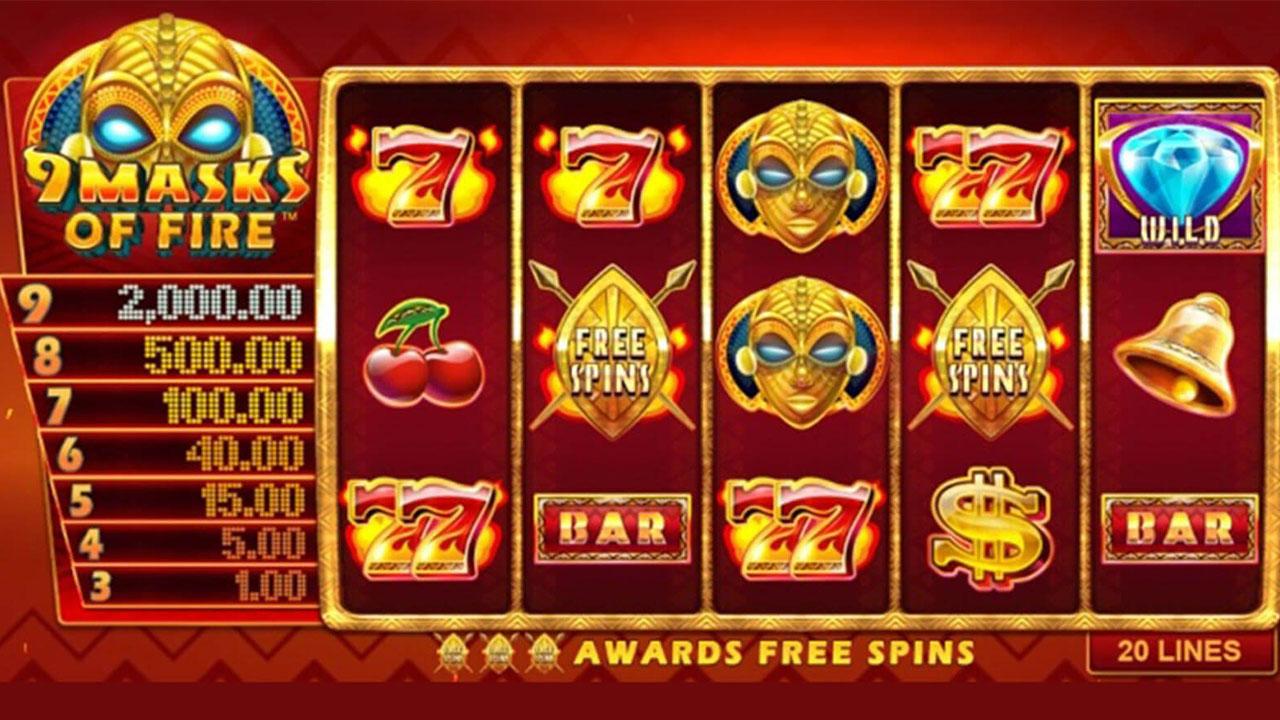 Spend your day at the beach with relaxing ocean sounds of waves. Enjoy the beauty of this natural tropical wonder, play the video while studying, during yoga classes, when meditation or simply sleeping at night or take a quick nap during day.