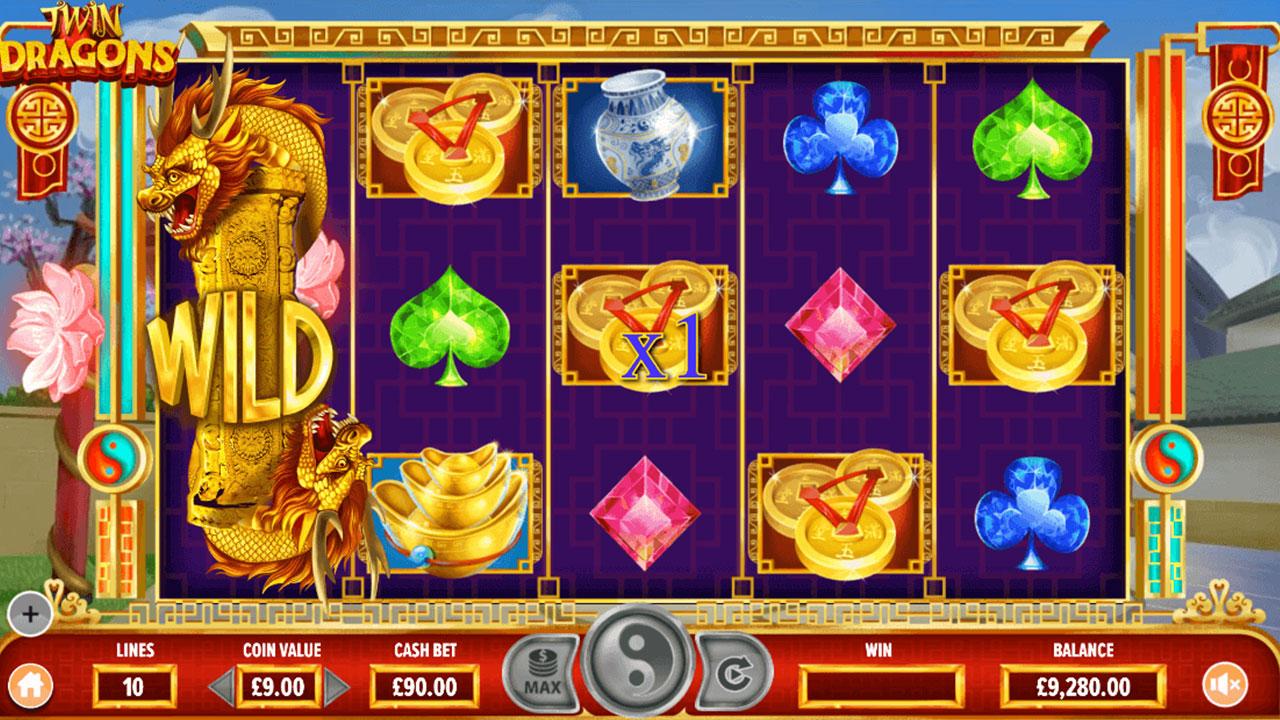 Sophia Grace Sings Camila Cabello - Havana
Hey everyone, i wanted to sing you one of my favourite songs "Camila Cabello - Havana", Camila Cabello is very talented and she really inspires me, i hope you all enjoy this Live performance from the studio with a live piano, remember to give this video a big thumbs up and don't forget to subscribe to my channel for more videos just like this.

About Sophia Grace
Welcome to the official YouTube channel of the Actress, Singer, Recording Artist, Makeup Artist and Ellen Show star, Sophia Grace. If you aren’t already subscribed, you might recognize her from The Ellen show where Sophia Grace rapped Nicki Minaj’s Super Bass for a live studio audience after their YouTube video of the same performance went viral. 5 years later Sophia Grace is quickly becoming a force to be reckoned with as she makes some of the best kids music out there. From her hit singles “Best Friends,” and “Girls Just Gotta Have Fun,” "Girl In The Mirror" and "Hollywood" to her the hilarious music parodies you can find on her channel, Princess Sophia Grace is poised to grow into the ultimate pop music icon.Sophia Grace loves making Makeup Tutorials, Fun Challenges such as the Smoothie Challenge and Best Friend Challenge to Working to spread joy and inspire other little girls with her song covers, original music, and comedic acting, it’s hard not to love Sophia Grace. Please subscribe if you’re new to the channel and join in the fun!!!