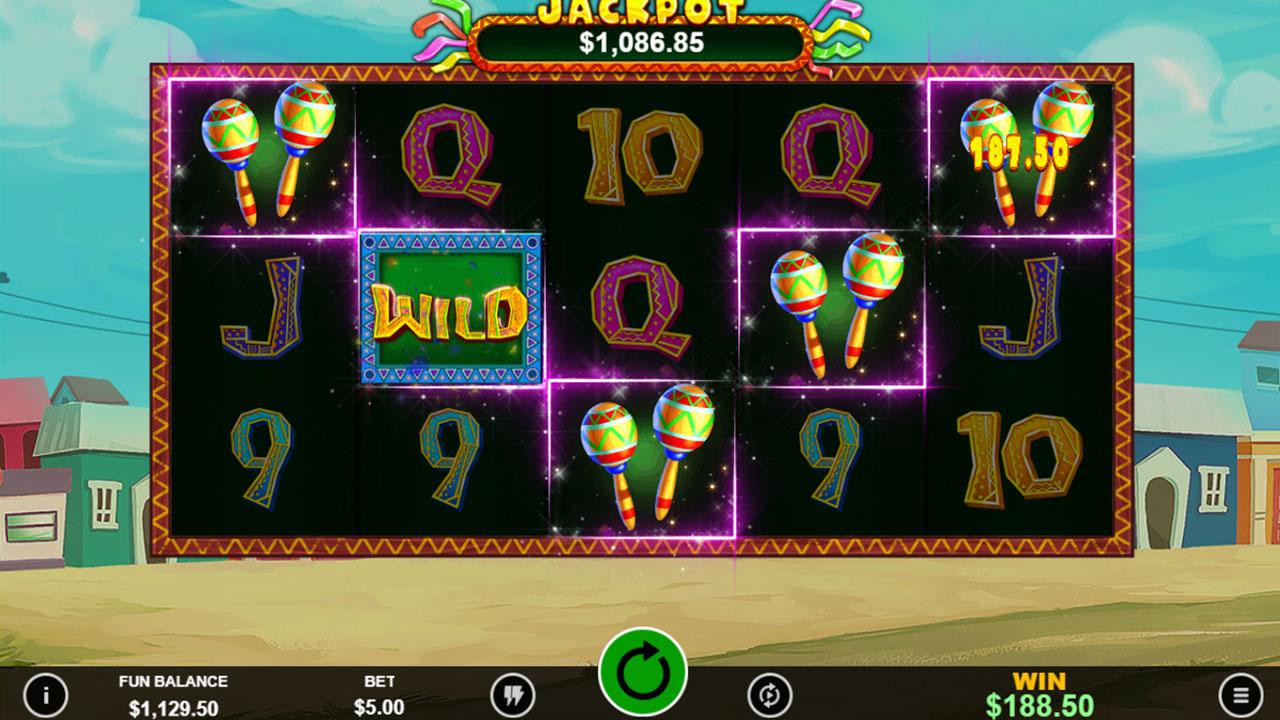 Music Production and Vocals by CG5

ABOUT CG5
--------------------
CG5 is a music producer creating original songs, and remixing songs from television shows, video games, and more! Subscribe for music all the time!

In the dark, I see everything.
There's no place that I'd rather be.
This studio is such a strange place,
For ink is all I see.
Way back in history,
You could say I was "very bright."
But now I'm drawn to the deepest darkness.
And that's where I find my light.

Everywhere I look, all that I see,
Is projections of what I used to be. (x2)

Start the show, and look up at the screen.
Watch from the beginning to the end of the scene.
If you want to learn more about me,
Just watch the projections of what I used to be.

Every day I see a problem that could've been solved,
With rational solutions, whether big or small.
But I guess, it'll always be like this.
Can't change anything about this infinite abyss.
I can't believe that this is happening, not at all.
I'm literally a walking thing singin' bout my downfall.
I can still remember the day that I drowned but,
I never even died.

Everywhere that I look, all that I see,
Is projections of what I used to be. (x2)

Start the show, and look up at the screen.
And watch from the beginning to the end of the scene.
If you want to learn more about me,
Just watch the projections of what I used to be.