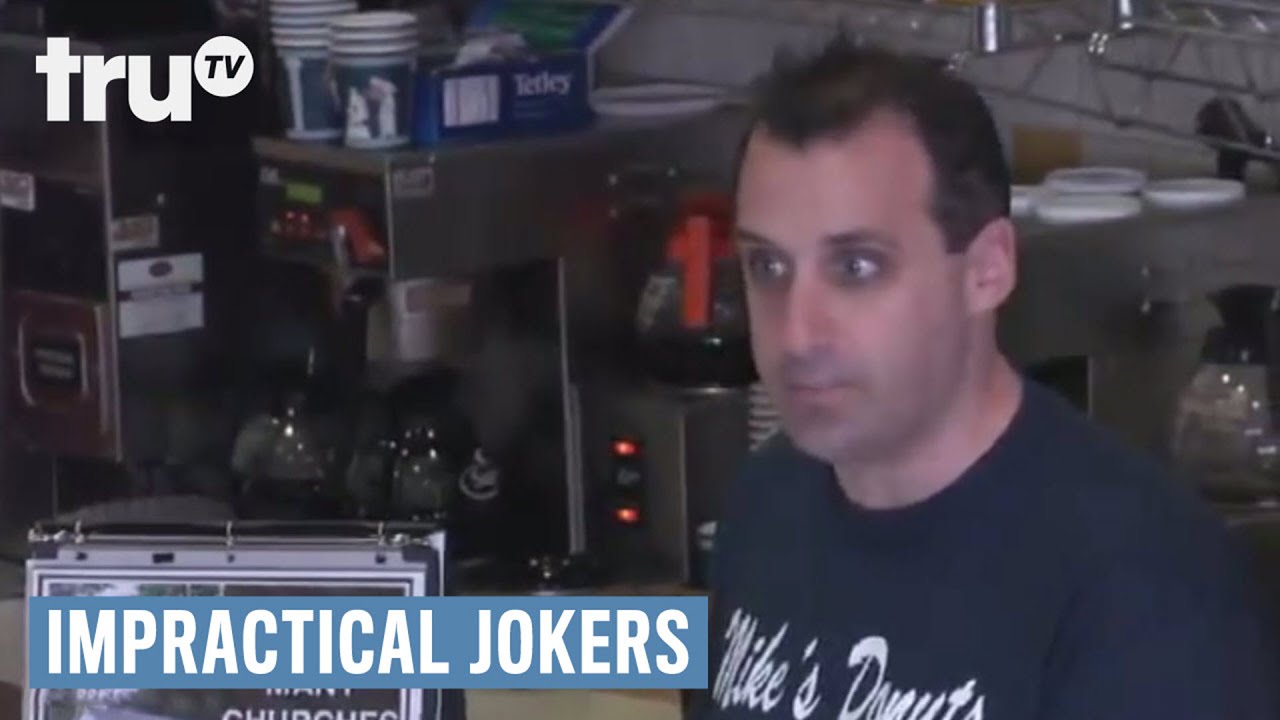 The guys try to solicit donations for their (obviously) fake charities. New episodes premiere Thursday, July 16 at 10/9c on truTV

If laughter is contagious, these guys should be quarantined! Q, Sal, Joe and Murr have entertained each other for years with the most hilarious practical jokes they could imagine. Now these real-life best friends are challenging each other to the most outrageous dares and uproarious stunts ever to be caught on hidden camera.

Way more truTV! Watch clips, sneak peeks and exclusives from original shows like Comedy Knockout, Those Who Can't and more – plus fresh video from hit shows like Impractical Jokers and The Carbonaro Effect.