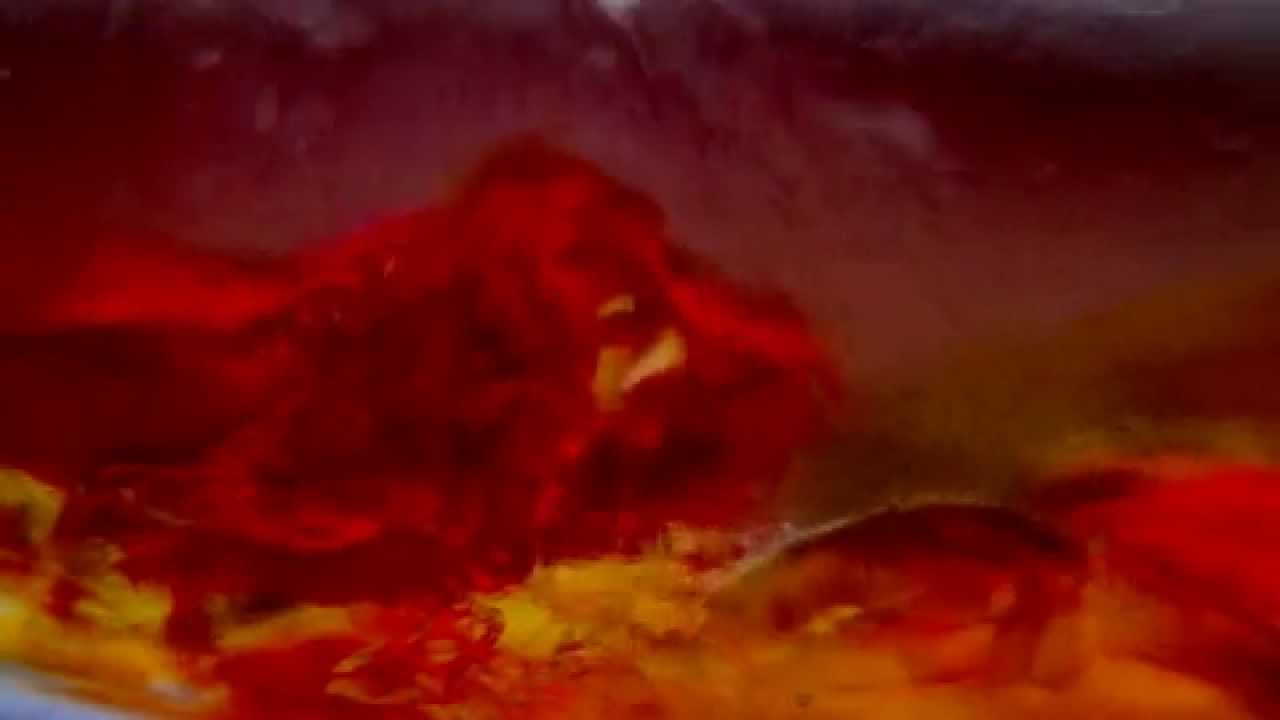 I´m proud to present something totally...different!

This 45 seconds movie is based on an idea of my colleague Sivlio, who is motiondesigner and who sometimes has strange farts in his mind :D

I don´t wanna tell you, what is going on there, as it might pretty interesting, what you guys will see in this movie.

Later on I will disclose this "secret" in a 3rd and 4th movie with a totally untouched file, as well as a making of.

(As some of my colleagues are knowing about this movie, I ask them imploringly to not tell it here!)

I filmed everything with a 7D and the amazing Kodak Zi6,
as well as the monstertube EF 70-200L plus 3 macrorings
and my brandnew Sigma 17-50mm.

The grading, sounddesign and lots of the sound effects are done by me, especially the disgusting one :D

I graded and played a lot around in After Effects with Twitch and some custom made effects, to get kinda harmonic and not overloaded look, but well...just get yourself a picture of it.


Feel free to leave some comments...pro´s and con´s are very welcome!