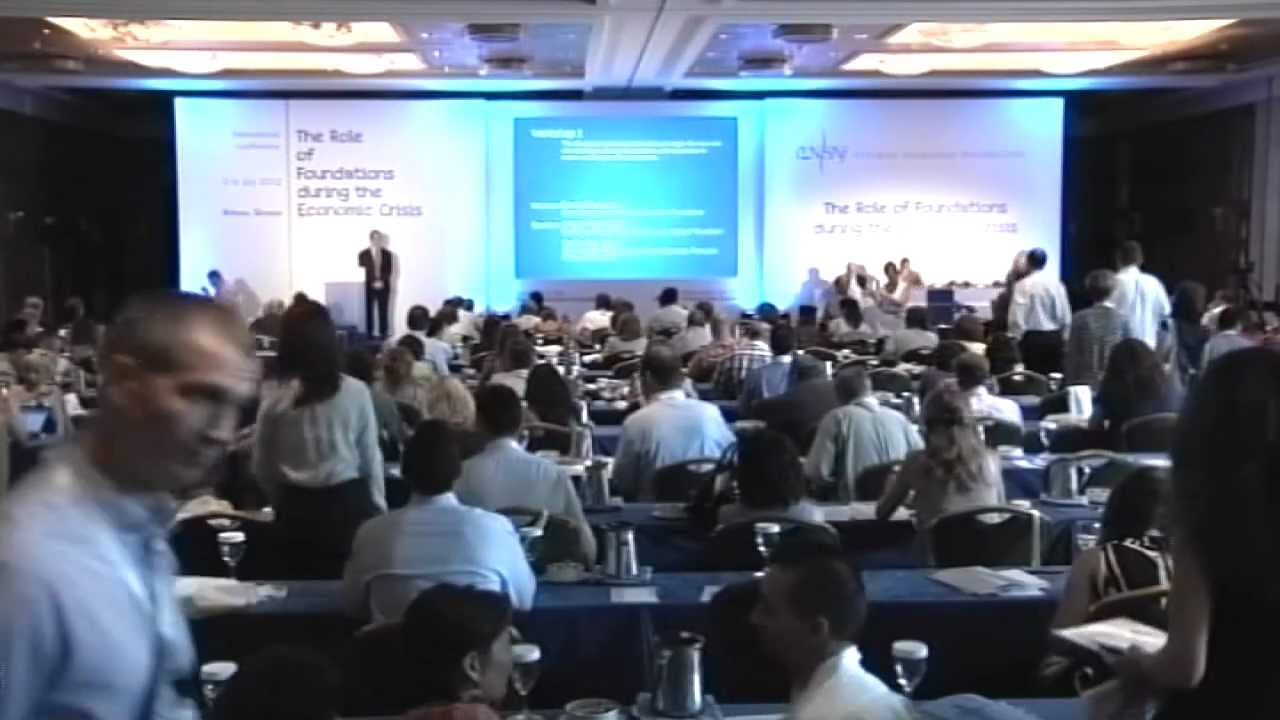 Workshop 1: The European socioeconomic crisis at large: the new and old challenges facing foundations, and responses to short- and long-term social needs.
Can past experience help us overcome the present crisis? What is different this time? A discussion of case studies and lessons learnt, as well as how these could be adapted to benefit the European South and other regions.