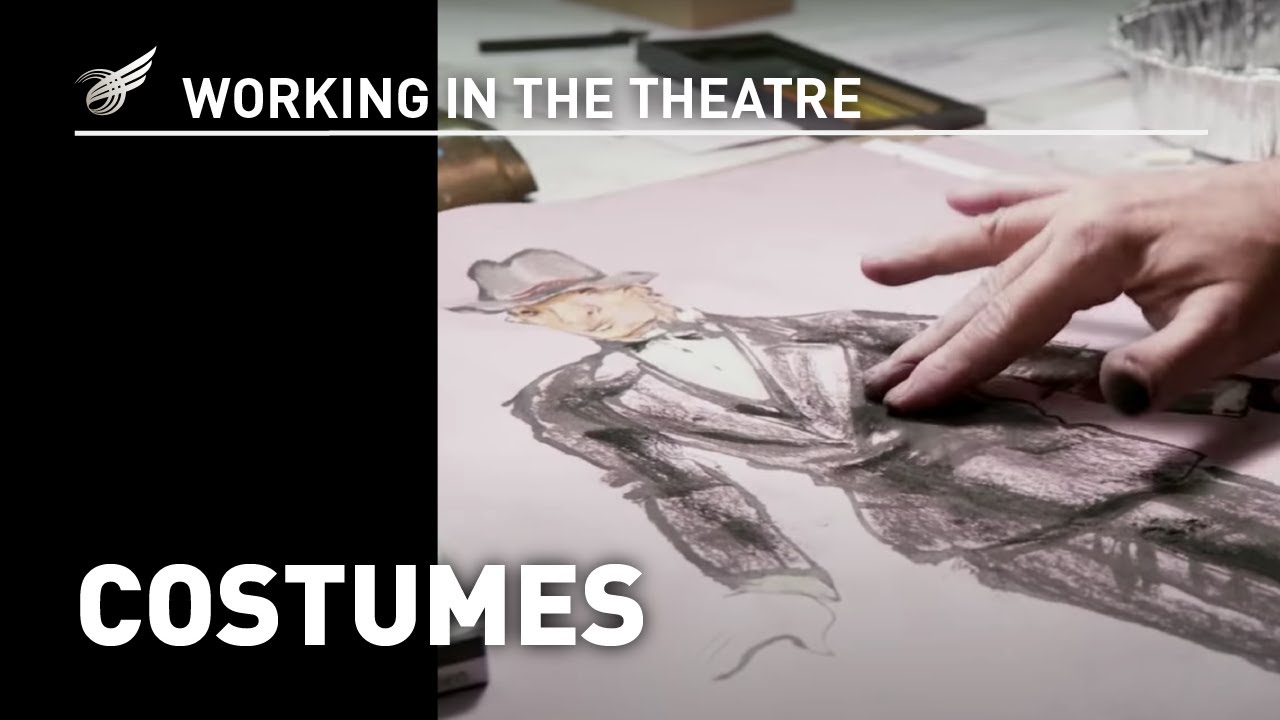 Working In The Theatre: Costumes

American Theatre Wing’s Working in the Theatre documentary series features the most fascinating people on the stage, behind the scenes, and in the audience. From Tony Awards® and Obie Awards® winning artists to the next generation of theatre makers, we capture theatre’s inner-workings, industry luminaries, and unique stories that surround important work.

American Theatre Wing, founder of the Tony Awards® and home of and the Obie Awards®: for more information visit https://americantheatrewing.org.

---Support Working in the Theatre---

Help us continue to freely distribute Working in the Theatre by becoming a Patreon member! We’ll take you behind the scenes with some of your favorite theatre artists, onto the red carpet at the Tony and OBIE Awards, and give you opportunities to interact with industry luminaries. The proceeds from your Patreon membership will be invested in grants, scholarships, and content that supports the theatre community across the country.

Play a key role in our industry and join now: https://www.patreon.com/americantheatrewing