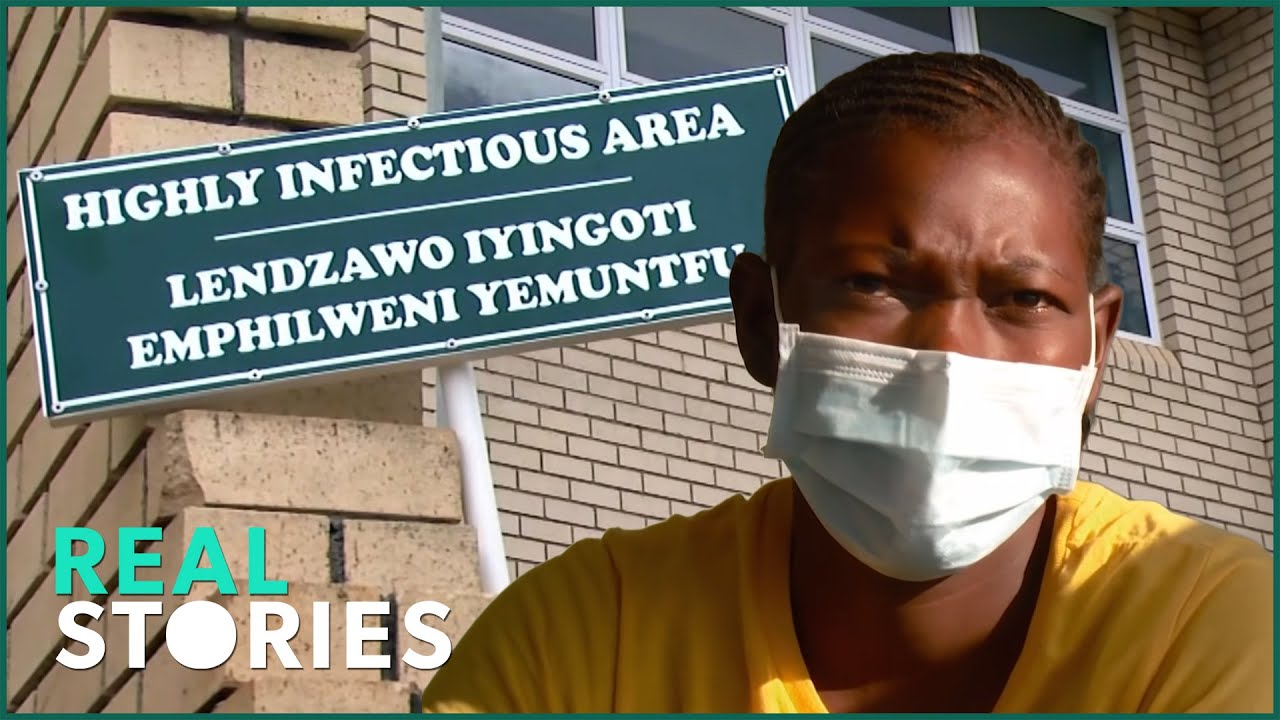 The human stories behind the deadly infection TB

A deadly airborne disease is making a dramatic comeback in Swaziland. Passed on by a simple cough or sneeze, TB is travelling fast and now new, multi-drug resistant variants are starting to appear all over the world.

Multi-BAFTA winning film-maker Jezza Neumann creates a very intimate account of the crippling effects of MDR-TB. We witness victims from two families battling with the disease over the course of a year. We start in deep rural Swaziland near the border of South Africa. Here lives Bheki, a builder who is fanatical about football and who recently learnt that both he and his sister have MDR-TB. As time passes his sister’s condition deteriorates and Bheki starts to become increasingly depressed and suicidal.