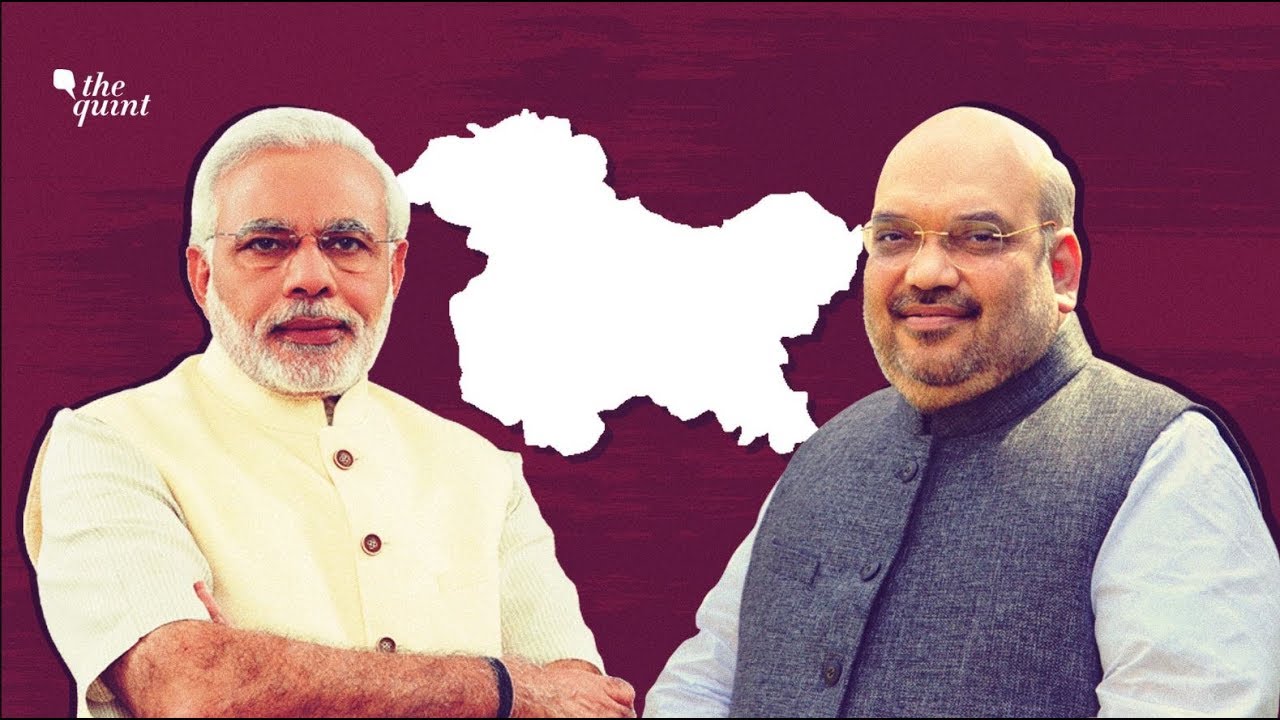 The Centre on Monday, 5 August, revoked Article 370 and Article 35A, which confers special status to Jammu & Kashmir, through a Presidential Order. Home Minister Amit Shah also moved a Bill to bifurcate the state into two union territories – Jammu Kashmir as one and Ladakh as the other.

For more videos, subscribe to our channel: http://bit.ly/2aIcith
Check out The Quint for more news: https://www.thequint.com