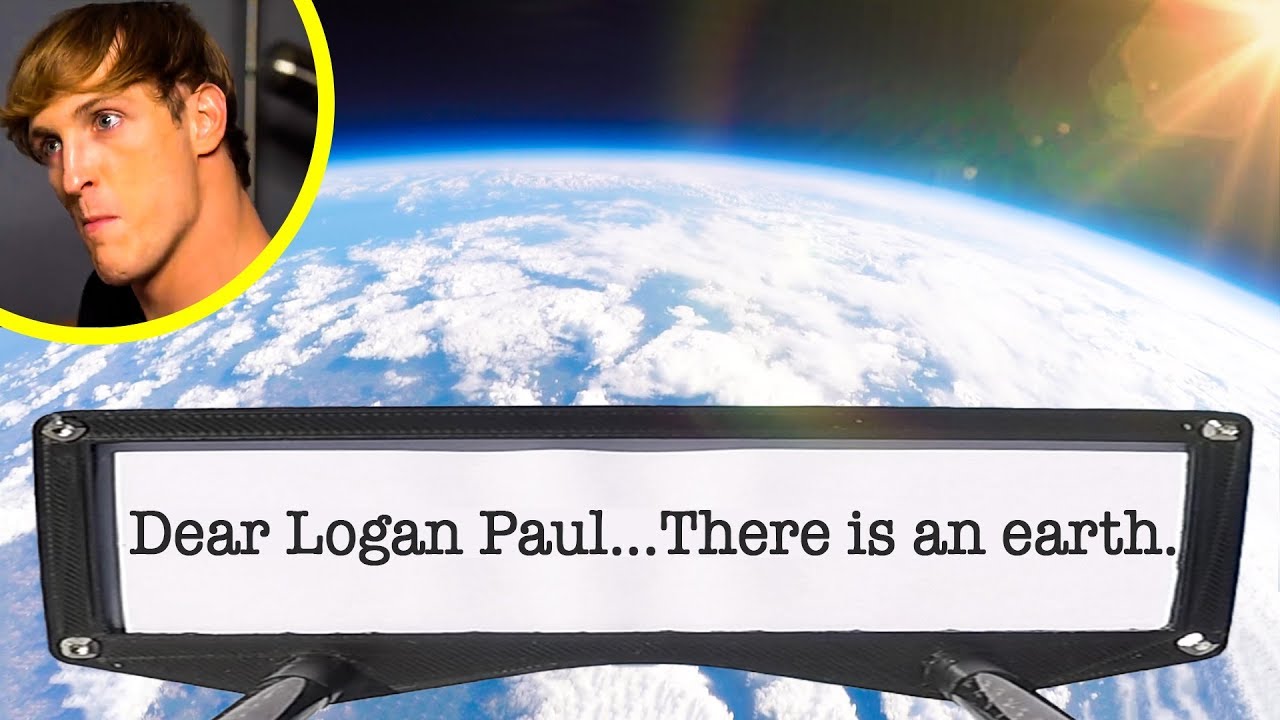 We proved Logan Paul WRONG in the most epic way possible...

Woody and Kleiny make one of the most groundbreaking discoveries of mankind...

Thank you so much for watching!

Thank you so much to our friends over at Sent Into Space:
https://sentintospace.com/
@sentintospace

Catch us every Tuesday, Thursday, Sunday for new episodes!

TURN ON POST NOTIFICATIONS SO YOU NEVER MISS AN EPISODE!

…and if you don’t already, make sure you smash that subscribe button!

For more fun, head over to our Instagrams:

WE LOVE YOU GUYS!

#WAKpack WE’LL SEE YOU ON THE NEXT ONE