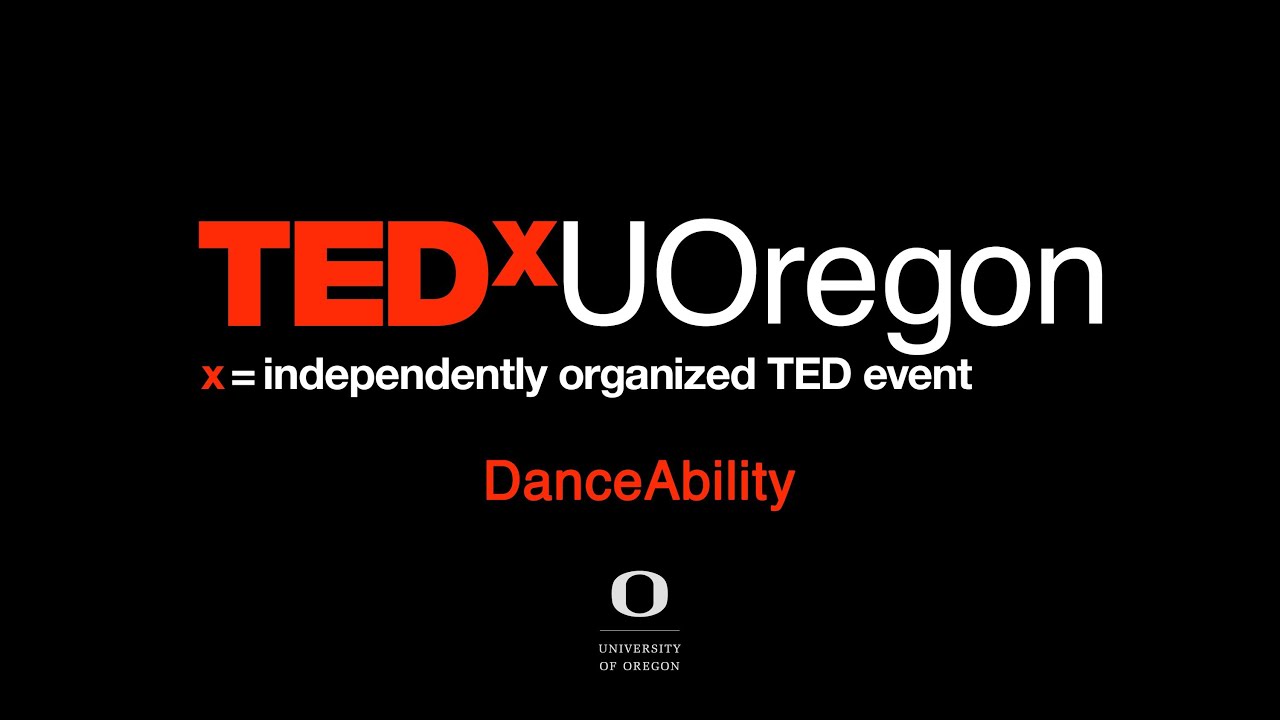 DanceAbility International is a nonprofit organization established in 1987 in Eugene Oregon. DanceAbility's mission is to encourage the evolution of mixed-abilities dance by cultivating a common ground for creative expression for all people. The mission is accomplished through performance, educational programs, teacher training and workshops. The work of DanceAbility International helps decrease prejudice and misconceptions about diversity in the field of dance, and by extension in society. Alito Alessi performs with DanceAbility's principal dancer, Emery Blackwell. Emery is a dancer, choreographer, musician, composer, and teacher. He has cerebral palsy, and has been involved in promoting civil and human rights for many years. Emery is retiring this year so this will be one of his final performances with DanceAbility.