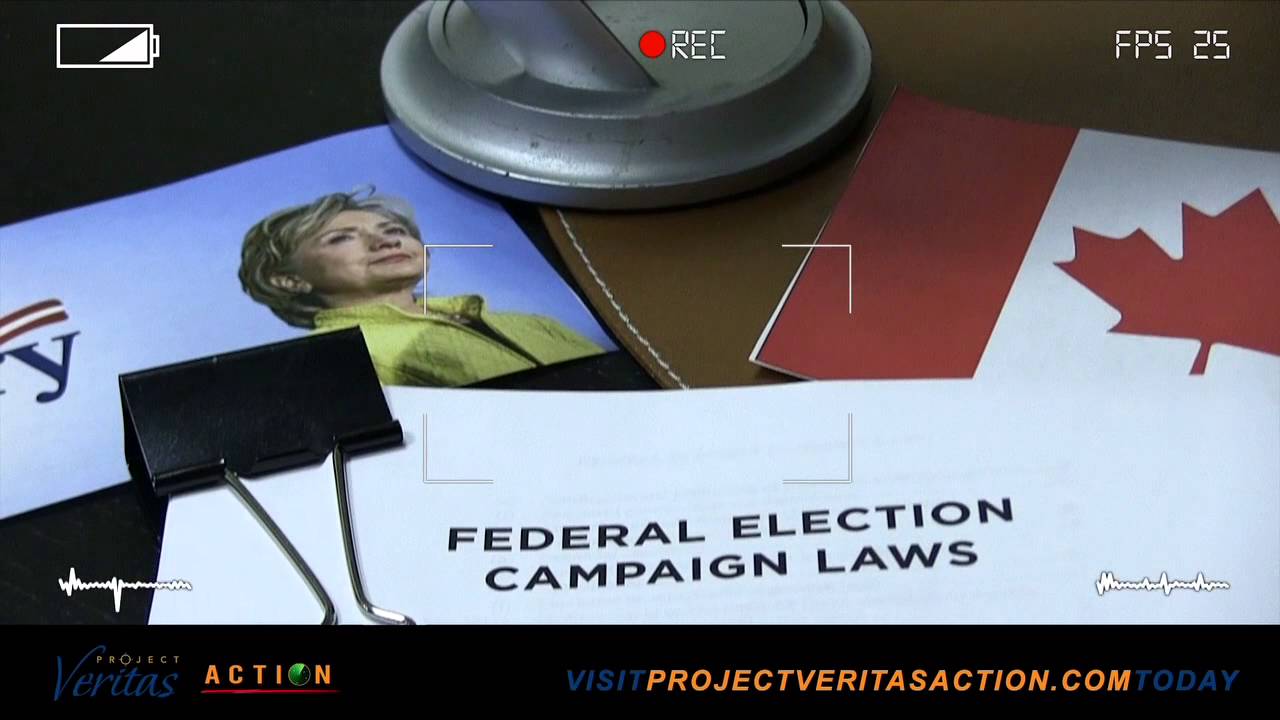 Click here, http://goo.gl/EKQFpT to help us conduct more investigations like this one. Trickle-Down Corruption: Hillary Clinton’s top lieutenants were caught on hidden camera by James O’Keefe violating election law from the very beginning of her campaign.

Clinton's national compliance manager acknowledged the illegality and walked away just prior to the transaction. The transaction was conducted by the Clinton Campaign's National Marketing Director.

“We have to stop the endless flow of secret, unaccountable money that is distorting our elections, corrupting our political process, and drowning out the voices of our people.” – Hillary Clinton