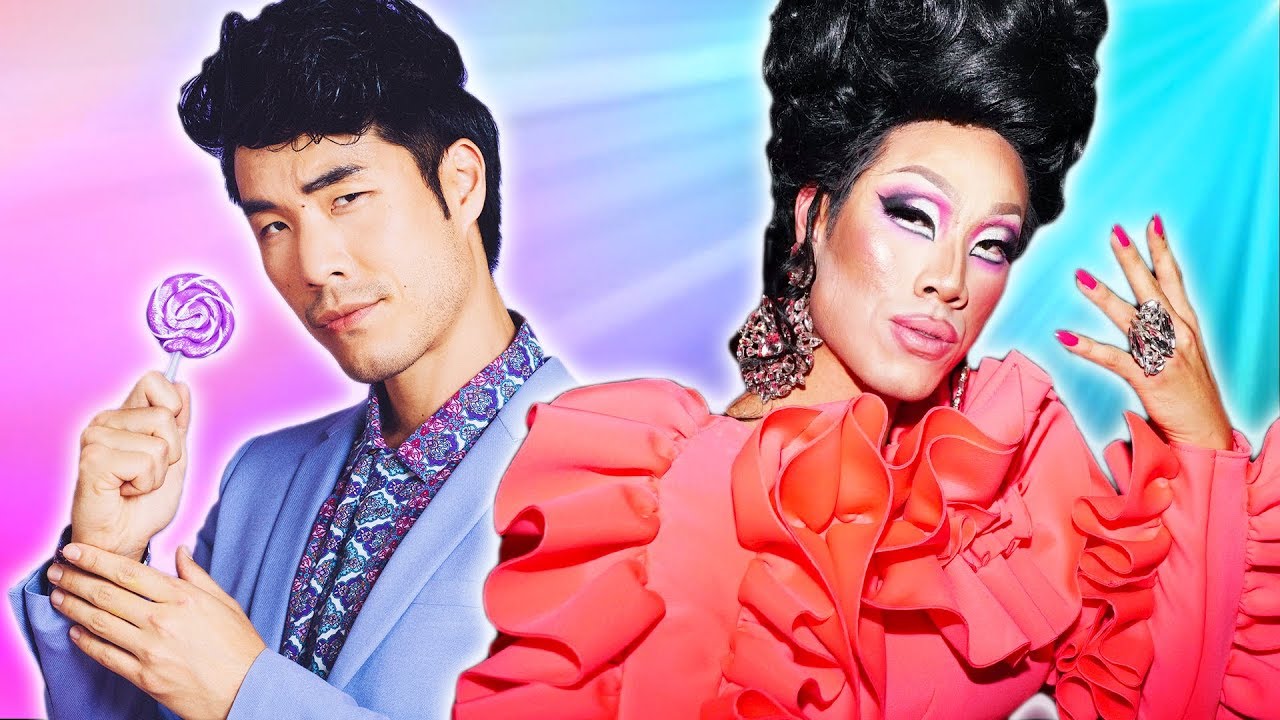 Behind The Try: A Try Guys Documentary is now streaming EVERYWHERE: https://tryguys.com/movie ! Watch #BehindTheTry today!
•Available in the US on iTunes, Amazon, YouTube Movies, Google Play & Vudu.
•Available WORLDWIDE on Veeps with exclusive access to the Red Carpet Premiere, Livestream Event (available only through March 18th 2021.)
•View all watch options ➜ https://tryguys.com/movie
─
...
Cheyenne Pepper is back, hunty! Eugene returns to drag for his mother Mayhem Miller's birthday where he works his first local drag show and learns how to be a fierce host and performer in the club scene.

Check out our newest merch drop, including a new sweatshirt, joggers, a dad hat, a notebook, and a poster at http://www.tryguys.com

Support us! http://www.patreon.com/tryguys. Join our Patreon to get videos a day early, plus, livestreams, chatrooms, BTS footage, exclusive merchandise, and more!


THE TRY GUYS
The #TryGuys is the flagship channel of 2ND TRY, LLC. Tune in twice a week for shows from Keith, Ned, Zach and Eugene, the creators and stars of The Try Guys.