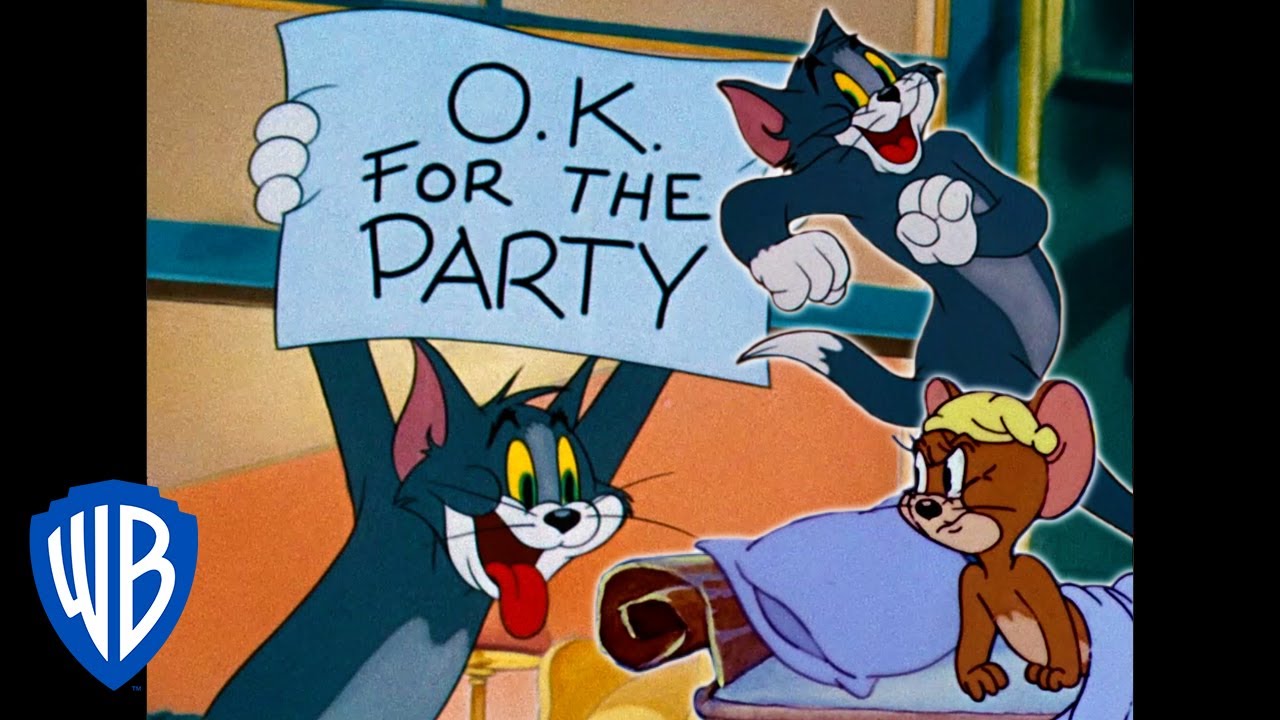 You can enjoy Tom & Jerry at any time you want, but sometimes they do enjoy a little adventure in the evening!

Catch up with Tom & Jerry as they chase each other, avoid Spike, and play with friends like Little Quacker and Butch the cat.

WB Kids is the home of all of your favorite clips featuring characters from the Looney Tunes, Scooby-Doo, Tom and Jerry and more!

Tom & Jerry is available on Digital!