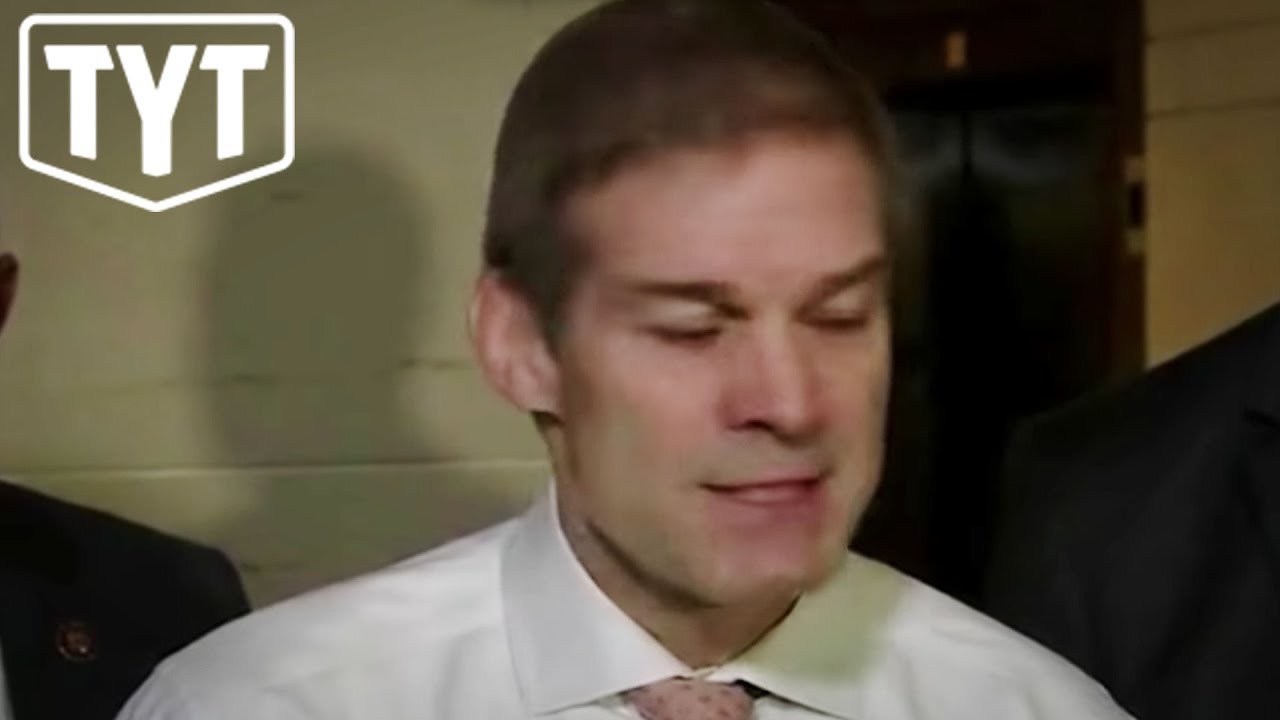 "House Speaker Nancy Pelosi called the White House's bluff by setting up a House vote on the impeachment inquiry “that affirms the ongoing, existing investigation.” The White House had said it wouldn’t cooperate until the House held a vote on whether to hold an impeachment inquiry, and Pelosi is doing just that “to eliminate any doubt as to whether the Trump administration may withhold documents, prevent witness testimony, disregard duly authorized subpoenas, or continue obstructing the House of Representatives.”

Republicans obviously are not taking this lying down. If Pelosi is cutting off one of their key process arguments against impeachment, well … they’re going to start just as furiously lobbing slightly different process arguments. Emphasis on slightly.

“Pelosi let Schiff hold secret hearings and leak misleading info to attack @realDonaldTrump for weeks. Now she wants a vote to ‘formalize’ a process that’s already tainted. Dems aren't trying to change their Soviet-style impeachment process, they're formally endorsing it,” whined House Minority Whip Steve Scalise. Like basically every argument Republicans have made on this, this is downright hilarious when you consider the current inquiry in comparison to the secret, leak-prone Benghazi investigation into Hillary Clinton."*

Download audio and video of the full two-hour show on-demand + the members-only postgame show by becoming a member at http://tyt.com/join/. Your membership supports the day to day operations and is vital for our continued success and growth.