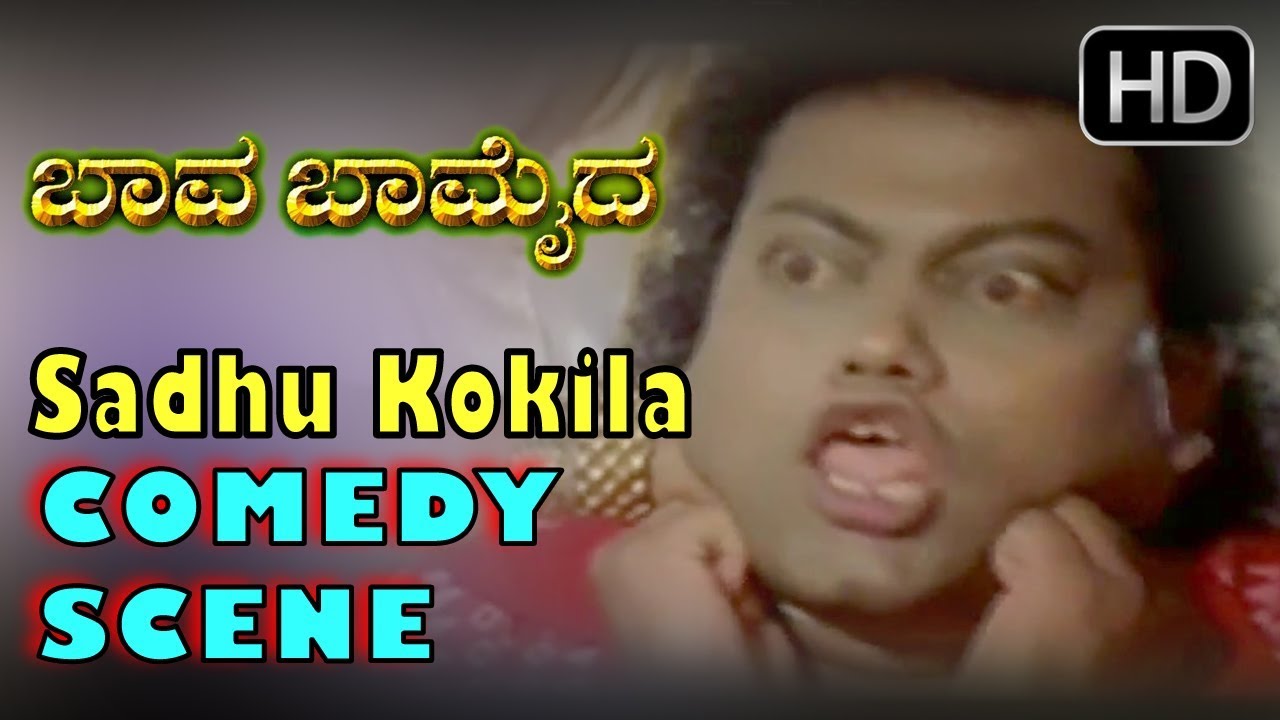 Watch the best Kannada Comedy Scenes of all the Sandalwood comedy kings,
Jaggesh, sharan, komal, chickanna, Rangayana Raghu, Tennis Krishna and many maore with best quality and clarity.
Please Subscribe to our channel Sri ganesh Video Comedy by clicking on the Subscribe Button.