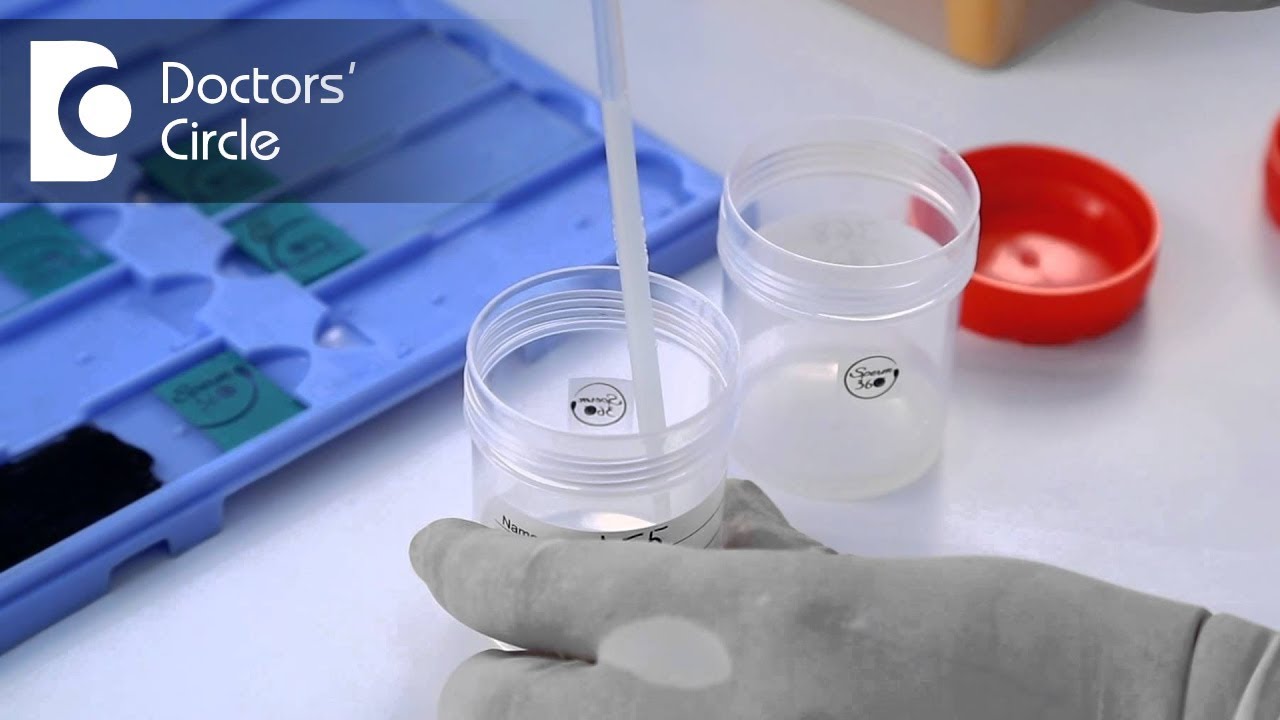 Semen analysis means analyzing the semen for the amount, quality and quantity. This is usually done after 3 – 4 days of abstinence. If it is collected at home within 30 minutes the sample should reach the lab and the readings are done close to 1- 2 hours. Following points are analysed within 2 hours of collection. The quality, the quantity, the pH, the count of the sperms, the motility, the morphology, the viscosity etc. Viscosity is resistance to flow. Ideally the semen should liquefy, allowing the sperms to move to the cervix for the fertilization of the egg. But certain conditions, the viscosity is more, if the person is drinking less water, dehydration, certain infections can also cause the viscosity to increase. Now how to reduce the viscosity? The person has to drink plenty of water, that is 10 – 15 glasses per day, reduce the intake of coffee, tea, alcohol, soda. Add Vitamin E, guaifenesin, n-acetyl cysteine and natural nutrients. But do not worry. Even if the viscosity doesn’t get corrected after this, following this methods, you can go for other techniques wherein you can do the sperm washing and take out the good ones to do a intrauterine insemination.