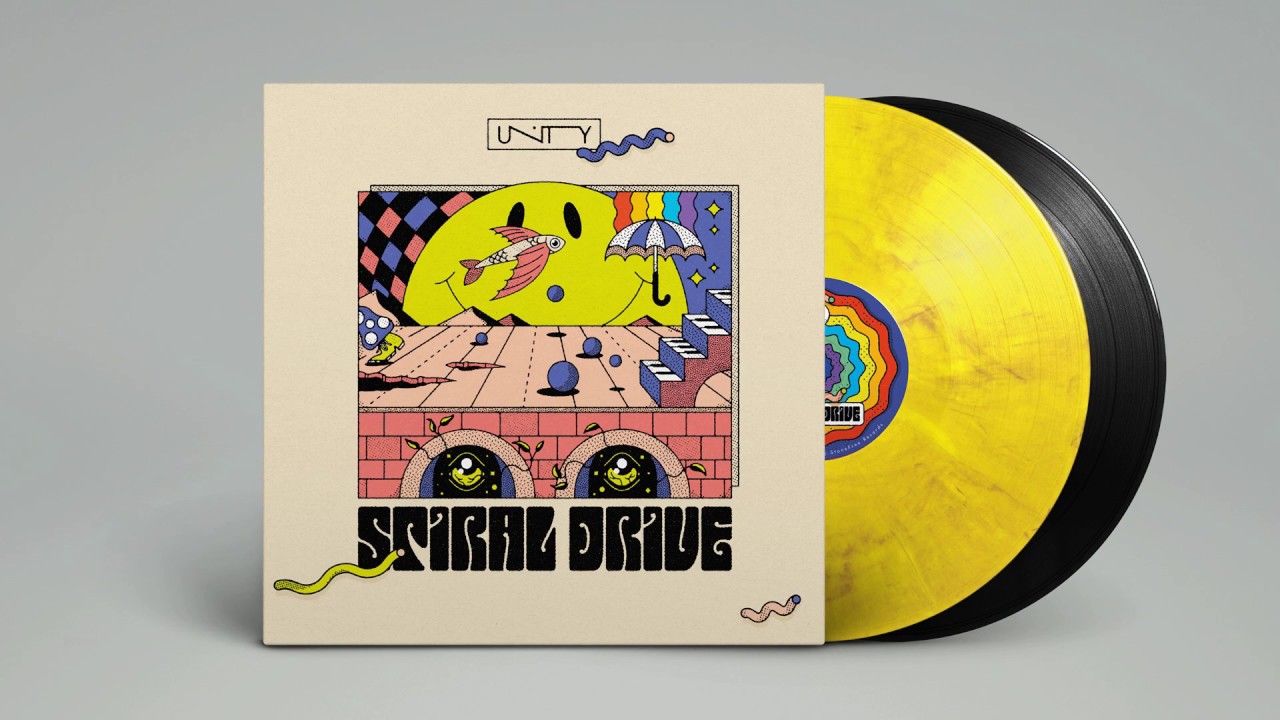 Swirly trips & dirty riffs: spiral drive play space rock with a hypnotic effect. The project of Austrian songwriter and producer Raphael Neikes shows how iridescently psychedelic music can sound in 2019.
The songs are finely designed and dynamic, stretching time and leading into ecstasy. His influences span from all different genres of psychedelic and alternative rock music. In a live setting the band develops an unmistakable energy, which you can already get a glimpse of on youtube: since the beginning of 2018 you can find the so called "Space Pirates Session“, which was produced & recorded under his own direction.
Spiral Drive are a perfect example of memorability and enigmatic character not necessarily having to exclude each other - and of psychedelic rock not always sounding verbose or all too retro.

Artwork by Prints of Persia