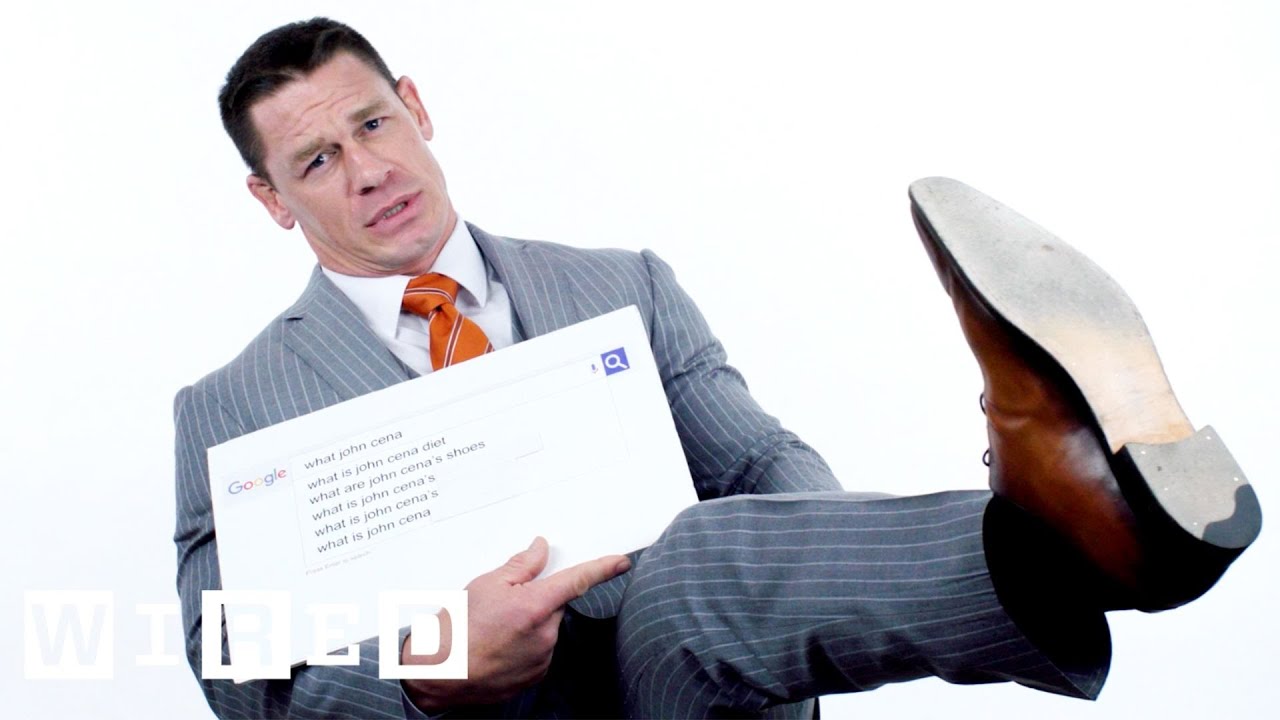 Ferdinand star John Cena answers the Internet's most searched questions about himself and his character, Ferdinand the Bull. Did John Cena write his own theme song? What's his diet? What if John Cena played Minecraft? John answers all of these and more!


ABOUT WIRED
WIRED is where tomorrow is realized. Through thought-provoking stories and videos, WIRED explores the future of business, innovation, and culture.