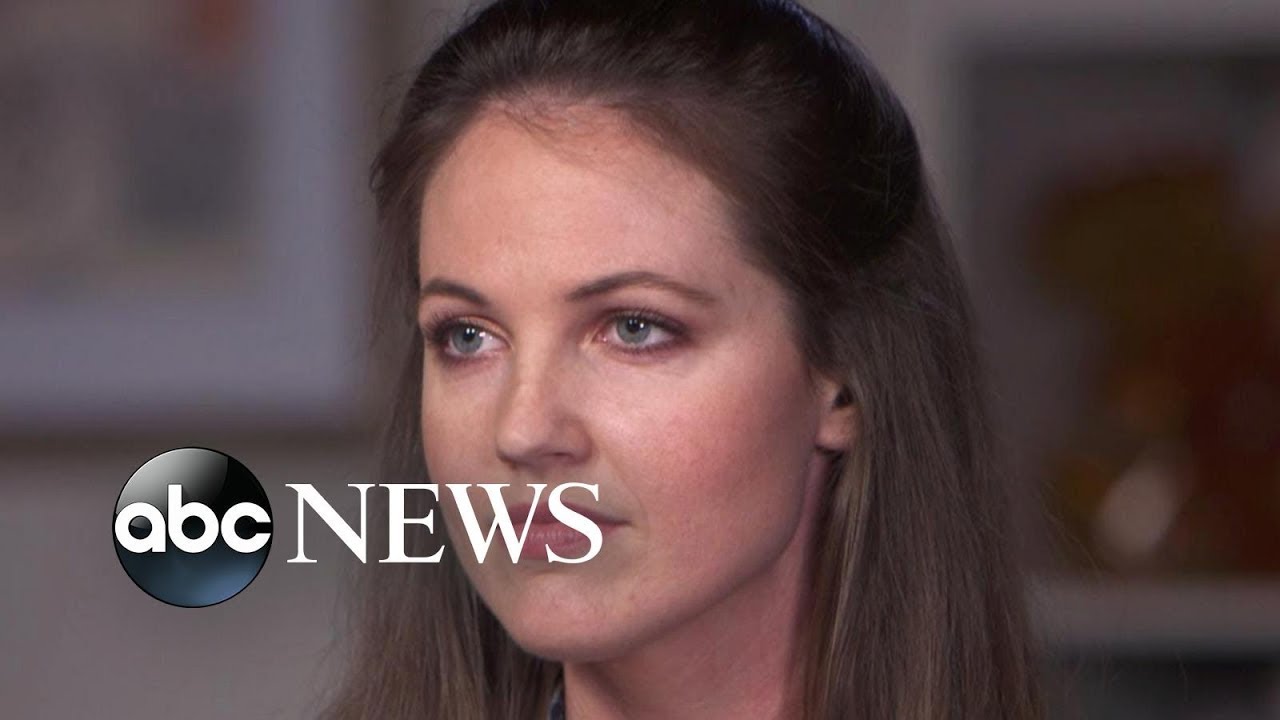 Former NFL cheerleaders say they're fighting back against gender discrimination

Kristan Ann Ware, who danced for the Miami Dolphins, and Bailey Davis, who cheered for the New Orleans Saints, say there were different sets of rules for cheerleaders and players.