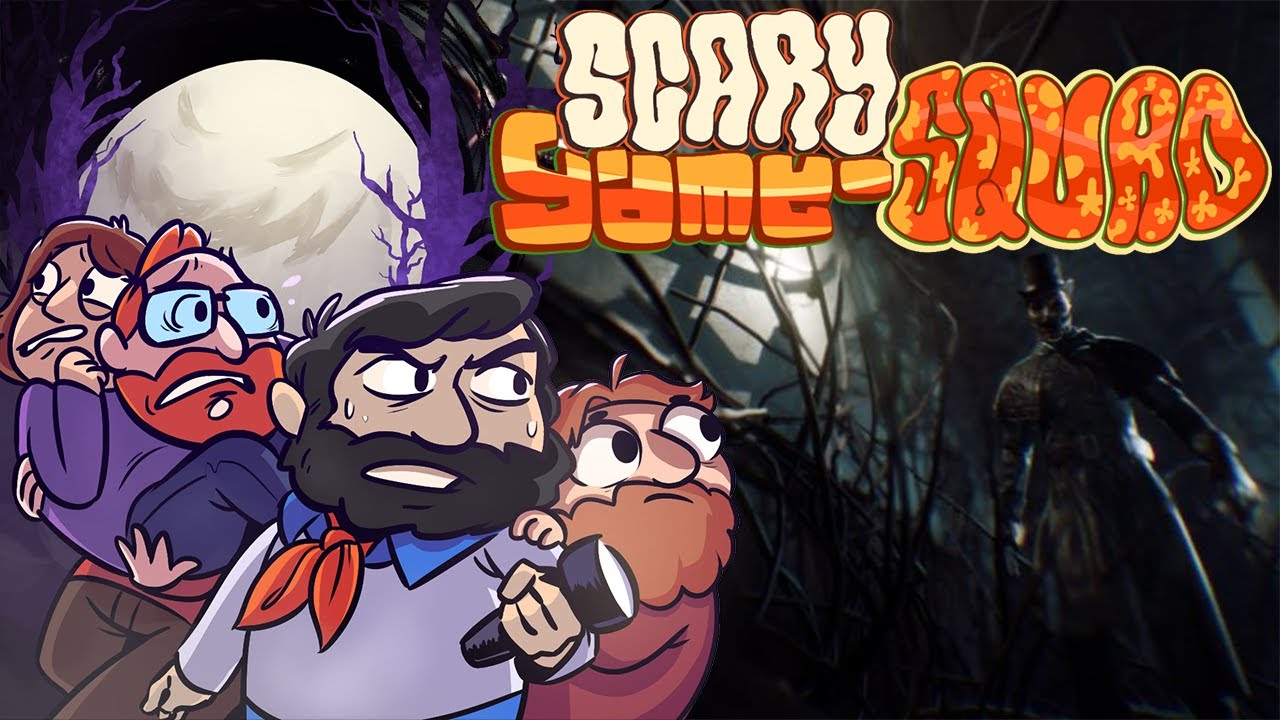 The END | The Beast Inside (Part 8) | Scary Game Squad

The exciting and extremely bizarre finale of The Beast Inside! Of course it was going to be wild!

Enjoy our The Beast Inside gameplay? Become a subscriber ►► http://goo.gl/HPFQis

The Beast Inside is a gripping new twist on thriller and survival horror genres, telling a multi-layered story about cryptanalyst discovering a hundred-year-old murder-mystery that not only remains unresolved, but also puts his very life at risk. Adam, the CIA cryptanalyst, leaves Boston and moves to the country with his wife, Emma. His handlers are afraid they won’t be able to keep him safe there, but Adam believes he needs a peaceful place in the woodland, to take a shot at the military code and alter the course of the Cold War. As it turns out, this area is quite the opposite of a peaceful place... In the attic Adam finds the hidden diary of Nicolas which, once opened, carries the nightmares of the past right into the present, putting the lives of both Adam and Emma in great danger. How come the mysteries from the Civil War era seem to be connected to what is happening during the Cold War?
Who was Nicolas, the man who lived in that house more than a hundred years ago?

Let us know what you thought of our The Beast Inside ending!

• Listen to Cox n' Crendor in the Morning! The best PODCAST! On iTunes!:
https://soundcloud.com/coxncrendor
http://feeds.feedburner.com/soundcloud/nAMd