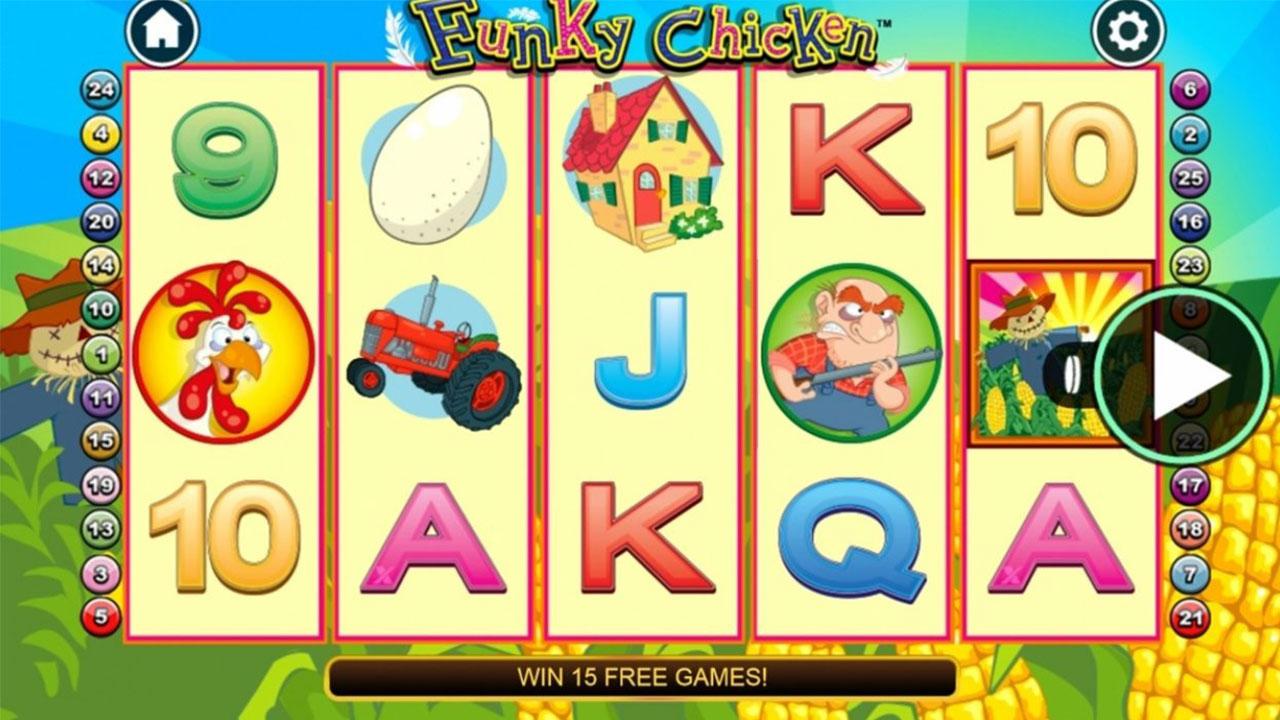 Alex Cameron (born September 11, 1990) is an Australian musician, singer and songwriter. Born and raised in Sydney, he is best known for his solo career, a high-concept act in which Cameron initially adopted the persona of a failed entertainer. Cameron is often joined by saxophonist and "business partner" Roy Molloy. His third studio album, Miami Memory, was released in September 2019.