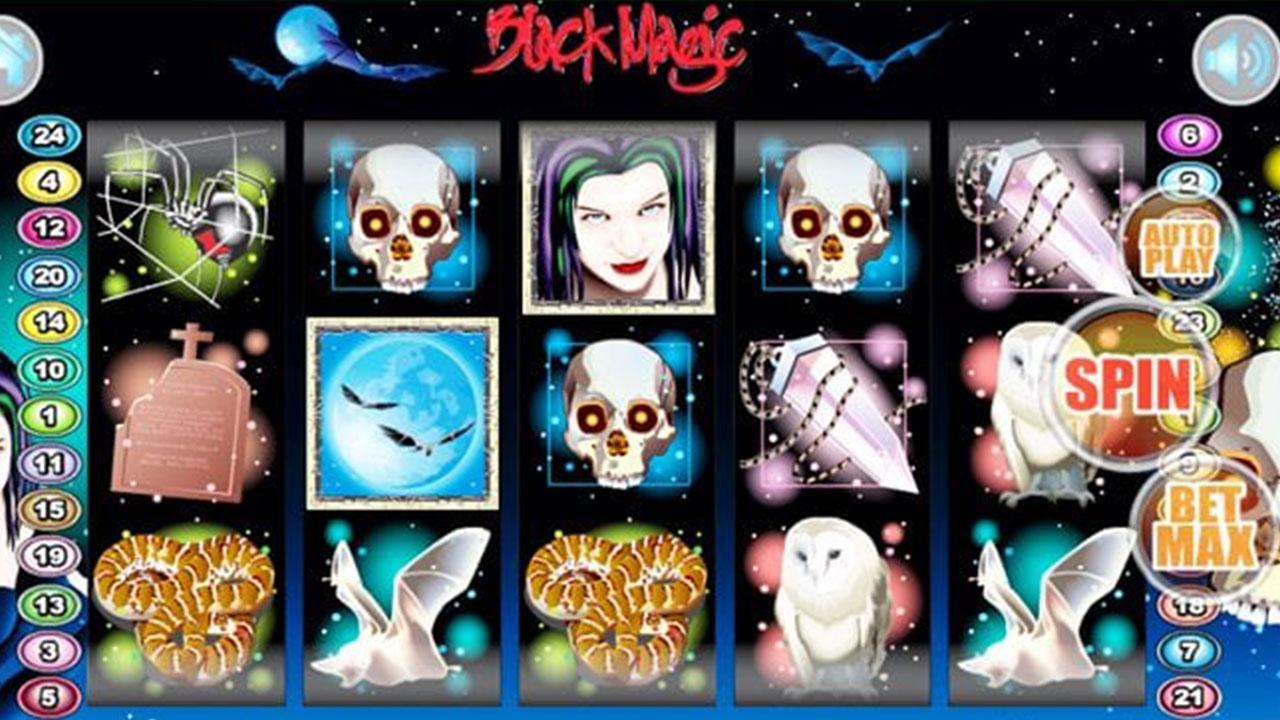 Shot Saturday, February 13th, 2016 on location in Sewickley, Pennsylvania
Theme: A simplistic homemade video of Nick at home, demonstrating loneliness and yearning for the one he loves.

“When You Decide to Love Someone”
© 2015, 2001 MRIX MUZIK (ASCAP)
All Rights Reserved. Words & Music by
Carly Emerick and Hoyt Emerick

Verse One:
You're like the sun hidden behind the clouds
Your every move is cool and I'm somehow
captured by magic when I look in your eyes

Verse Two:
If I could tear down all the walls you built
Let a little light down on your window seal
then maybe you would see it's worth a try

Verse Three:
If you get restless when the night gets cold,
Feeling a little lonely for someone to hold
And some unknown feeling takes you by surprise

Verse Four:
I'll be there to lend an ear
You can tell me all your fears
And all the clouds will clear right out of the sky

Bridge:
Our time here is fleeting, fighting the fears from day to day
But the demons and the ghosts will go away...

The song presented here is protected by copyright © under the law (title 17, US Code) and is exclusively owned by ASCAP & Harry Fox Agency affiliates MRIX MUZIK Publishing.