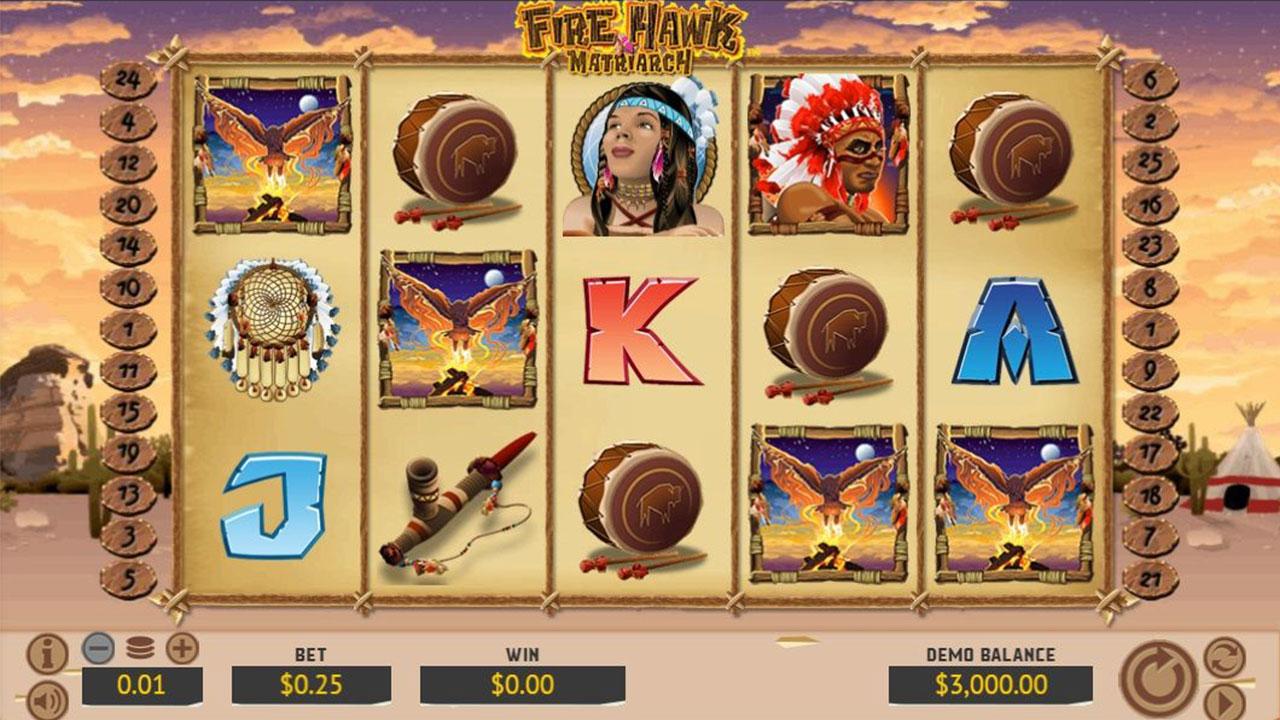 Bringing in the Sheaves - piano instrumental hymn with lyrics

This in an upbeat hymn inspired by Psalm 126:6: "Those who go out weeping, carrying seed to sow, will return with songs of joy, carrying sheaves with them."

Played in the key of B flat.