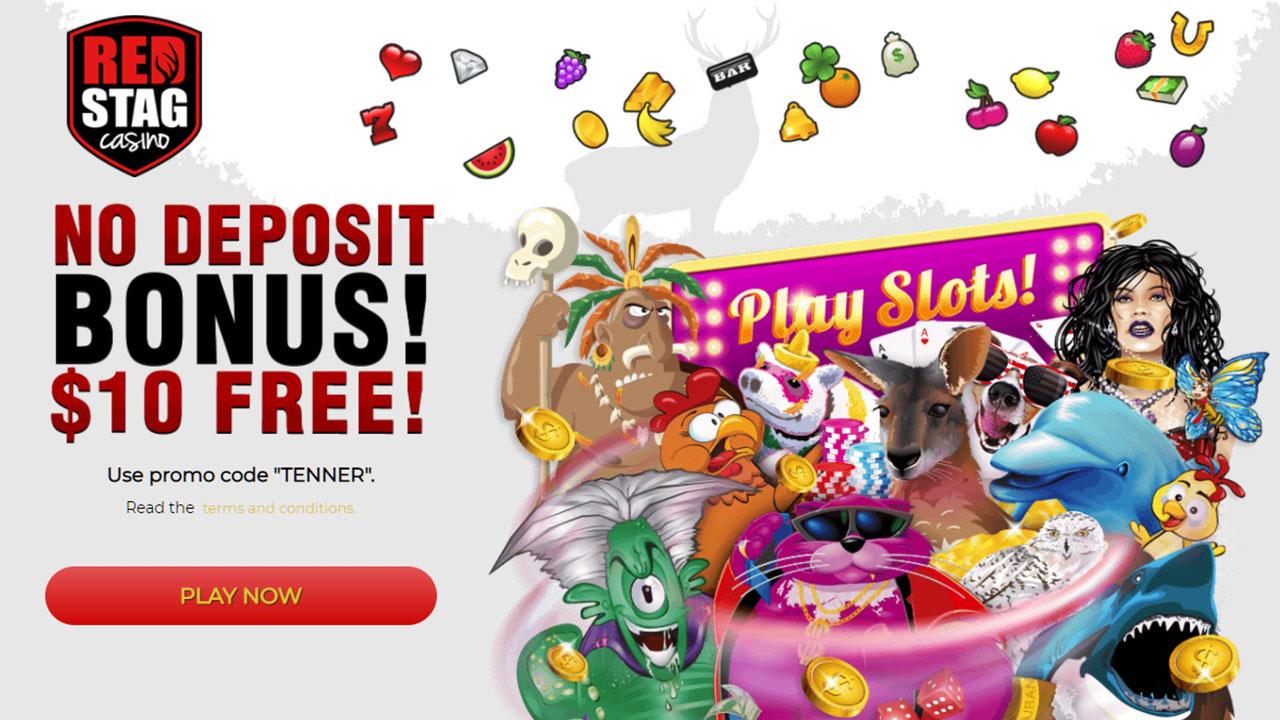 On February 12, 2019, American singer-songwriter Sharon Van Etten joined us at the Leon Loft for a short performance and interview with Acoustic Café host Rob Reinhart.

Sharon discusses her latest album, “Remind Me Tomorrow”, how she’s working on finally getting her undergraduate degree (while touring and raising her two-year-old son nonetheless), and her recent acting endeavors, in between playing songs like, “Seventeen”, “Comeback Kid”, “No One’s Easy to Love”, “Hands”, and “Stay”.

The Leon Loft is an intimate, live performance space upstairs at the Leon Speakers headquarters in Ann Arbor, Michigan. We’re proud to welcome some of today’s biggest artists to our stage for a live recording of Acoustic Café with host Rob Reinhart. For more information about the Leon Loft, visit http://www.leonloft.com