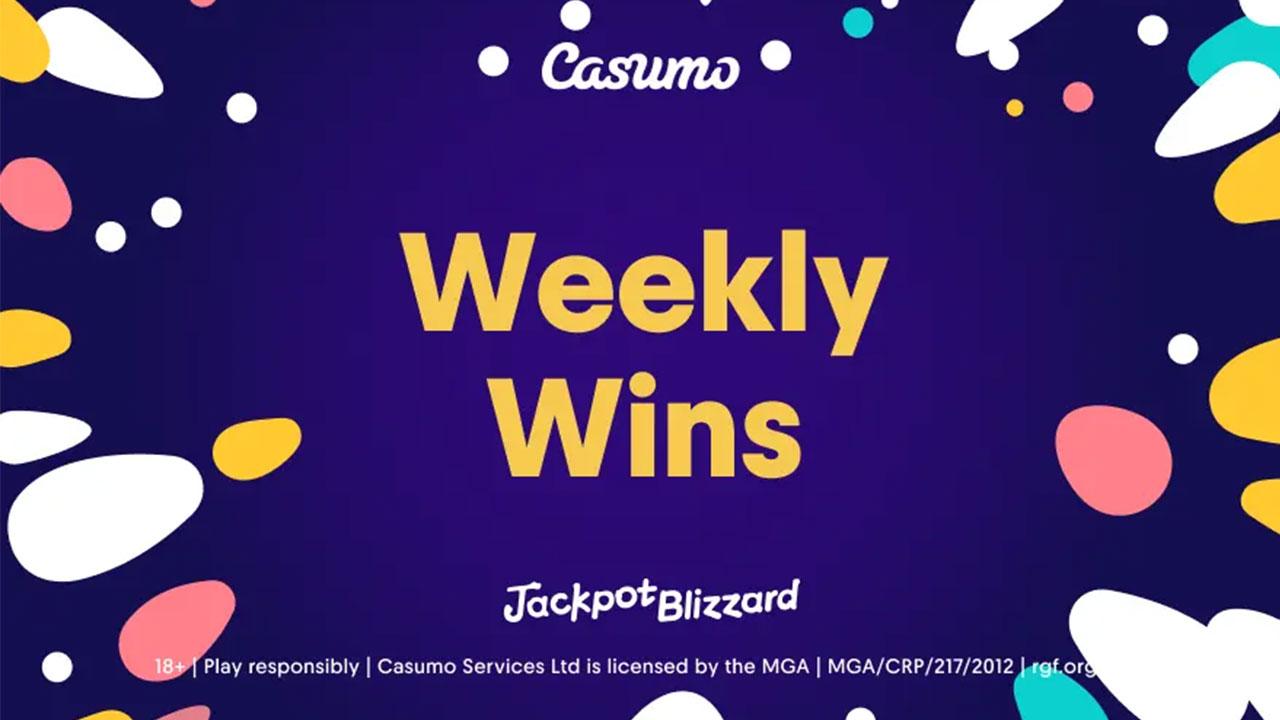 On tour this spring and summer. Get tickets at http://aliceinchains.com/tour/

You made a fool of me again
Again [8x]