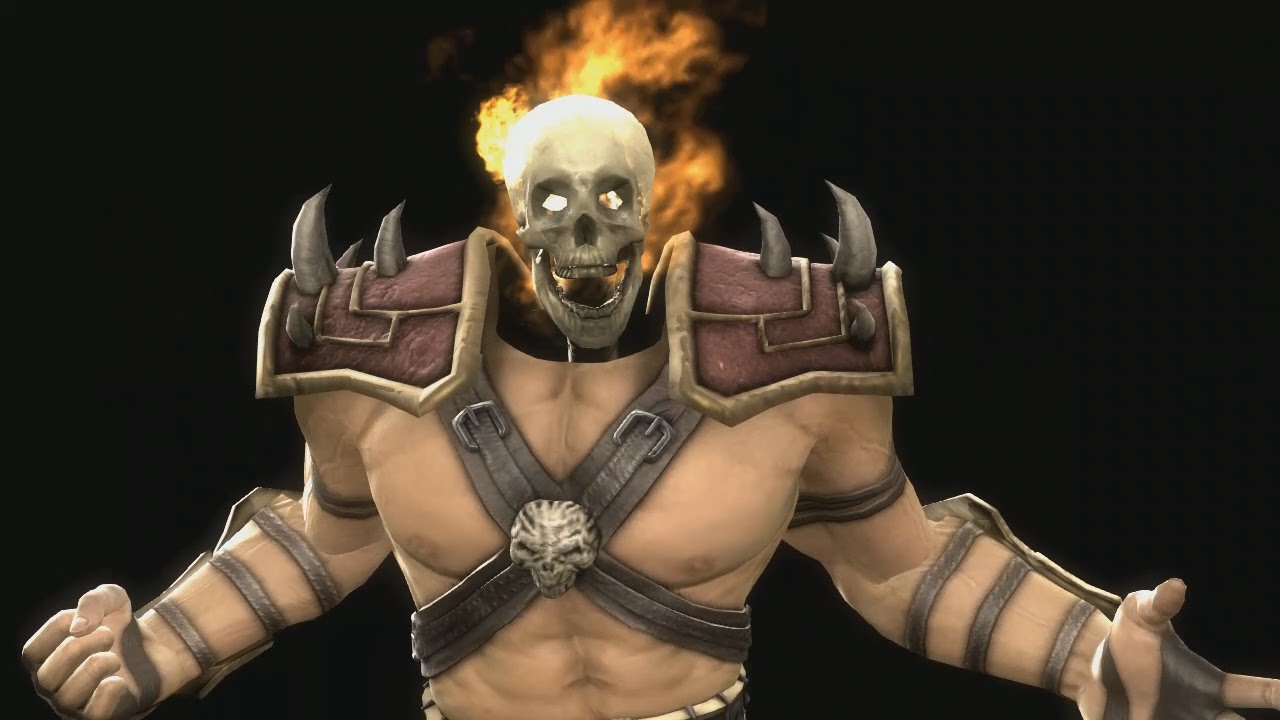 *****HOW TO FATALITY SWAP*****
**ALWAYS BACKUP YOUR FILE FOR THE GAME!!!!**
For the PC version which is what's in the video go into your folder where you have Mortal Kombat Komplete Edition on your computer then Disc Content PC, Asset and it'll have files for every fighter in the game, pick who you want so we will use Shao Kahn since it's in the video and I want Scorpions Fatality 1, Go to "ShaoKahn_Fatality1.xxx"and change his Fatality 1 or 2 or both and rename them to whatever you want just the ShaoKahn part of the file then find Scorpion his Fatality 1 which will look like this "Scorpion_Fatality1.xxx" delete "Scorpion" and put "ShaoKahn" has to be spelled out and spelled correctly and it will look like "ShaoKahn_Fatality1.xxx" but when you do Shao Kahn's Fatality 1 it'll be Scorpions Fatality 1, same for all the rest and Fatality 3's just change them to Fatality 1 or 2 for the Characters that only have 2 Fatalities.

Also I believe if you do not have the fighter you took the Fatality from in the fight tag or one on one you won't hear the sounds of the Fatality I believe it will only have your character laugh or grunt or whatever they do during the fatality.

**NOTE IF YOU MESS UP THE FILES AND DO NOT SAVE A BACK UP YOU WILL HAVE TO UNINSTALL AND REINSTALL THE GAME TO GET THE ORGINAL FILES BACK, I HAD TO DO THIS BECAUSE I SAVED A BACK UP AFTER I HAD MODDED COSTUMES ON IT AND I WANTED AN ORIGINAL COPY INSTEAD**

Prepare yourself to reenter the tournament in the triumphant return of Mortal Kombat. A complete reboot of the franchise, this latest iteration combines all-new mature oriented fighter gameplay with a deep story mode, improved graphics and game technology and new game modes to create a Mortal Kombat play experience like none before it. Feature details include: a storyline that takes players back to the original tournament, 4 player tag-team kombat, 3D TV compatibility, fatalities presented in graphic detail never imagined in earlier releases, enhanced online functionality and more.

Mortal Kombat game logo The Mortal Kombat Players Asked For
Having literally defined the mature game category, Mortal Kombat makes a triumphant return to its violent roots in the fastest and most brutal installment to date. Fighting game players will receive the Mortal Kombat they've been asking for, with Fatalities presented in more detail than ever before.