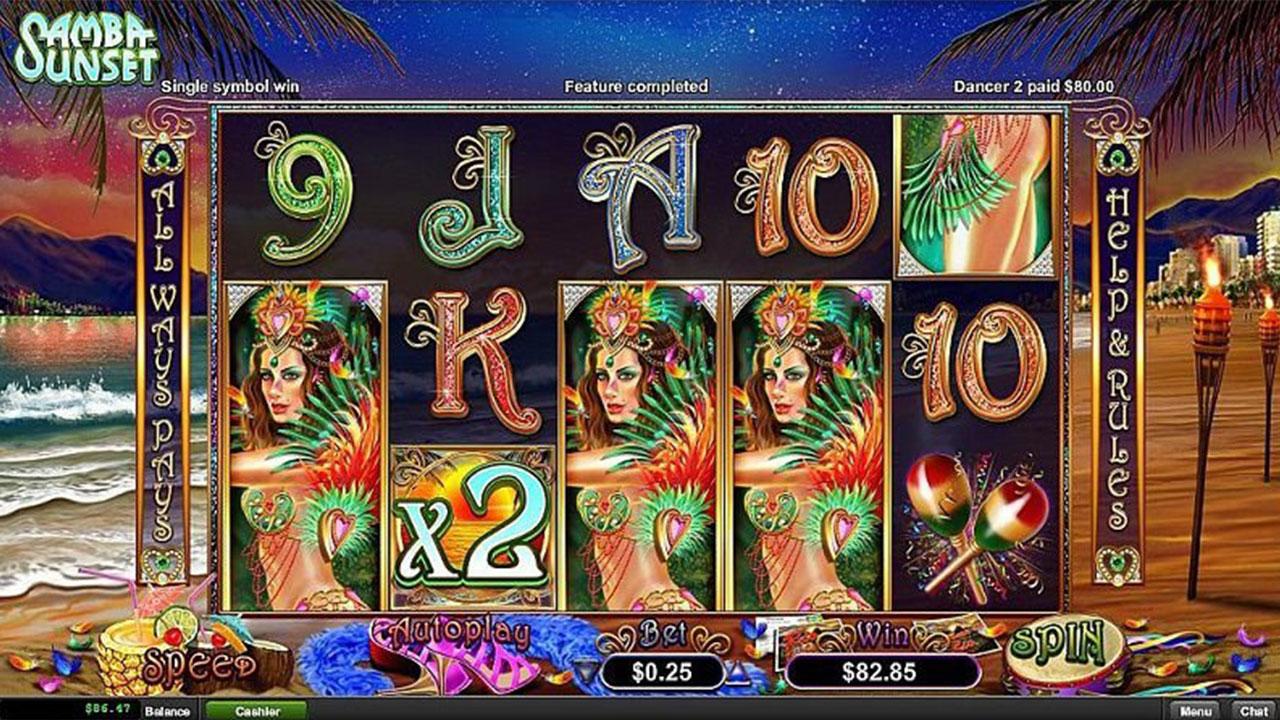 http://PianoGenius.com Learn what you need to sound like a pro from a working musician who knows the tricks. Use this special "Number System" to short-cut your learning curve and be able to play 100+ songs almost immediately.

This teaches you a lot quickly, and you'll learn how to actually understand everything and be able to play yourself, much faster than with traditional piano lessons.

This is a piano tutorial for beginners, but even if you are an intermediate piano player you will pick up some shortcuts about recognizing chords and intervals quickly by watching this fast-moving video.

I'll show you how THEY work out songs, learn chords fast, play songs quickly, and how you can do the same thing and impress your friends by becoming an "Instant Piano Genius". :-)
http://www.PianoGenius.com

What else about learning and playing the piano are you having trouble with? Leave your comments and questions below, and be sure to subscribe to my YouTube channel.