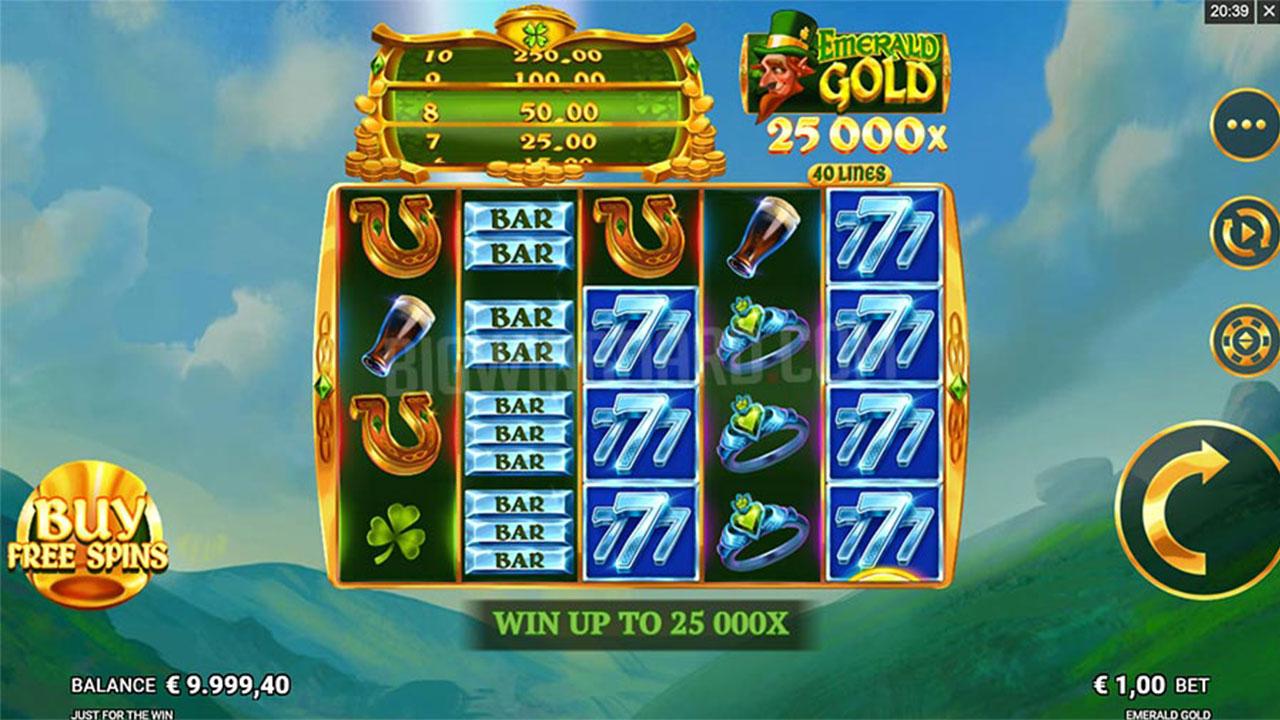 in your sway - "Happy Merry Whatever You Call It"

No matter what you celebrate, each celebratory greeting is about wishing others well and joy. So whatever it is, you should say it proudly and with love.

So to everyone: Merry Christmas, Happy Hanukkah, Joyous Kwanzaa, Happy Shab-e Cheleh, Merry Yule, a Most Holy Childermas, Happy Winter Solstice, and for those that I've missed, have a Happy Merry Whatever-You-Call-It. And a happy new year!

Written on Christmas Eve, sitting by the fire. Recorded Christmas morning, with a slightly croaky voice, on the edge of the bed, still in PJs.