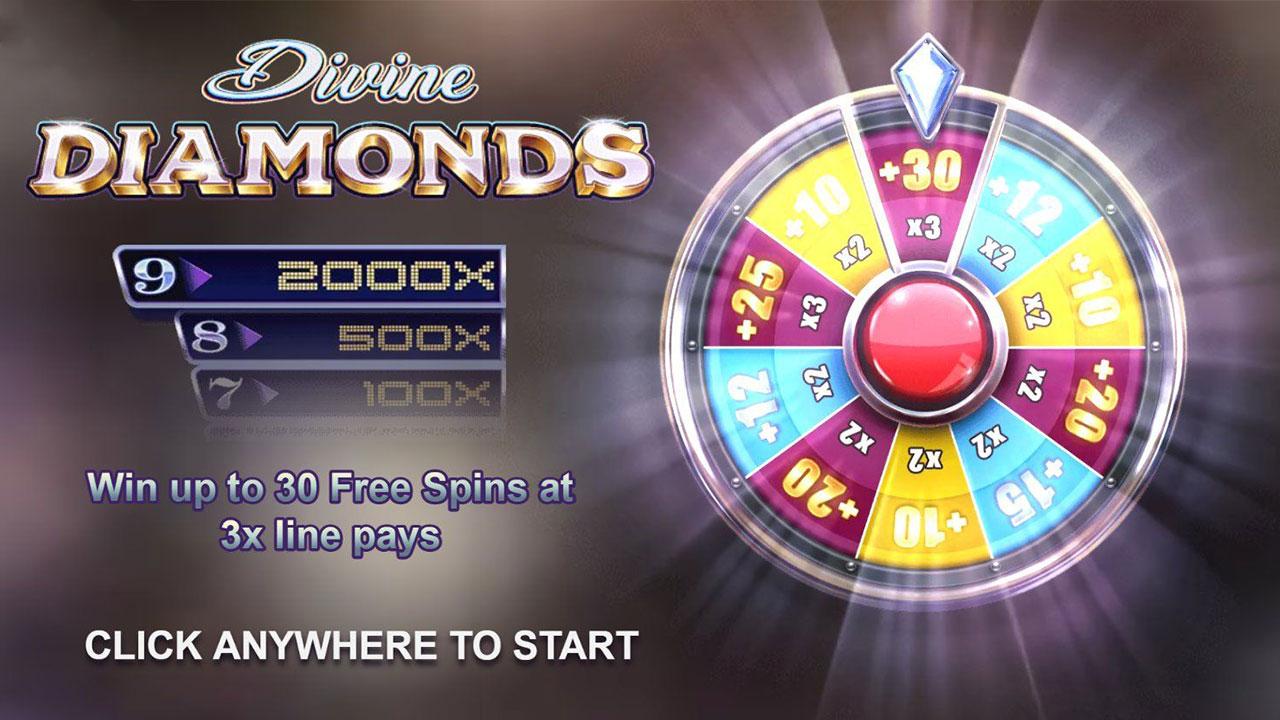 It was 40 years ago that Genesis performed in this studio and 10 years ago that I did our first transfer of this 16mm film in PAL format (720x576). The results of this effort along with the generosity at meeksgenesis, SAB for the audio work, RH for the artwork, and a host of others well documented, created a masterpiece that has been used countless times after on TV, bootlegs, "review" DVDs, and even the official Genesis boxed sets. Who would have thought that our work would go so far? Well, I am here to try to push the envelope a little further...I give you Shepperton HD.

16mm is used for amateur (and even professional) filmmaking so there are many more transfer options than for 8mm. But the best of the best is the Spirit DataCine in 2K (2048 pixel CCD resolution) and is used for Hollywood films, as well as PG's recent Secret World Blu-Ray DVD. Of course it is far more common nowadays to see 35mm, transferred by the Spirit in 4K since the film is bigger. They also make an 8mm gate for the Spirit, but because the smaller film size can only use 1K of the resolution (less than HD) this caused debates as to whether it is worthwhile and makes this 8mm gate extremely expensive and almost unheard of. You may also notice that the gate on the Spirit is a little bigger than the previous transfer, maybe 3-5% or so of extra image around the edges. This is still a 4:3 aspect ratio, but more of the stage can be seen than ever before.

The definition we are presented with here is amazing HD (1440x1080), and a beautifully low contrast image. If you thought it was impossible to see more detail than the DVD we created 10 years back, your eyes will feast on this. Cymbal grooves, wood grain, each string on a 12-string guitar...it's all here. Of course in addition to even more film grain, we can see new imperfections like hairs and dust. But I noticed that most of these imperfections switch as the camera view switches, and then switch back when the angle switches back. This means is that these are as a result of the original film recording/creation/editing, and are permanently on the print I have and cannot be removed. I did "clean" some of these digitally, but this is an inexact process and I estimate I was able to remove only about 30% of these imperfections.

The Spirit allowed for better color adjustment during the transfer, so I had less work to do on the color this time. However, the color on this film is kinda a nightmare. One example of the color issues occurs at the end of The Musical Box, where three separate shots show a perfect black background, a cut to a shot with a blue background, followed by a shot that is balanced towards green...all in a matter of a few seconds. So not only has the film been spliced (each splice mark can be seen in HD) between films with a different color balance, but there is sometimes a different color on the right side of the film than the left side of the film in the same scene. I corrected as much as realistically possible, but it is far from perfect.

Because of the amazing video transfer, I felt that the audio was a not a good match in quality. This 16mm film uses "optical" audio, printed down the side of the film like waveforms. This is common for 16mm and fine for dialogue, but not good for music. And unfortunately, there is no great machine to get a better audio transfer, and no great audio source has been discovered even after all these years. So I decided to resync it. Of course there are stories before some songs that could not be redubbed, so they are there in their original form. But I estimate that I was able to achieve about a 90% match for the entire film. I used various soundboards and radio shows, switched and layered and cheated and fine tuned to get it as close as possible. Thanks to Willem for help reviewing my work and suggesting alternate audio sources, and to Dave Raphael for some amazing original artwork as well as suggestions on the film itself.