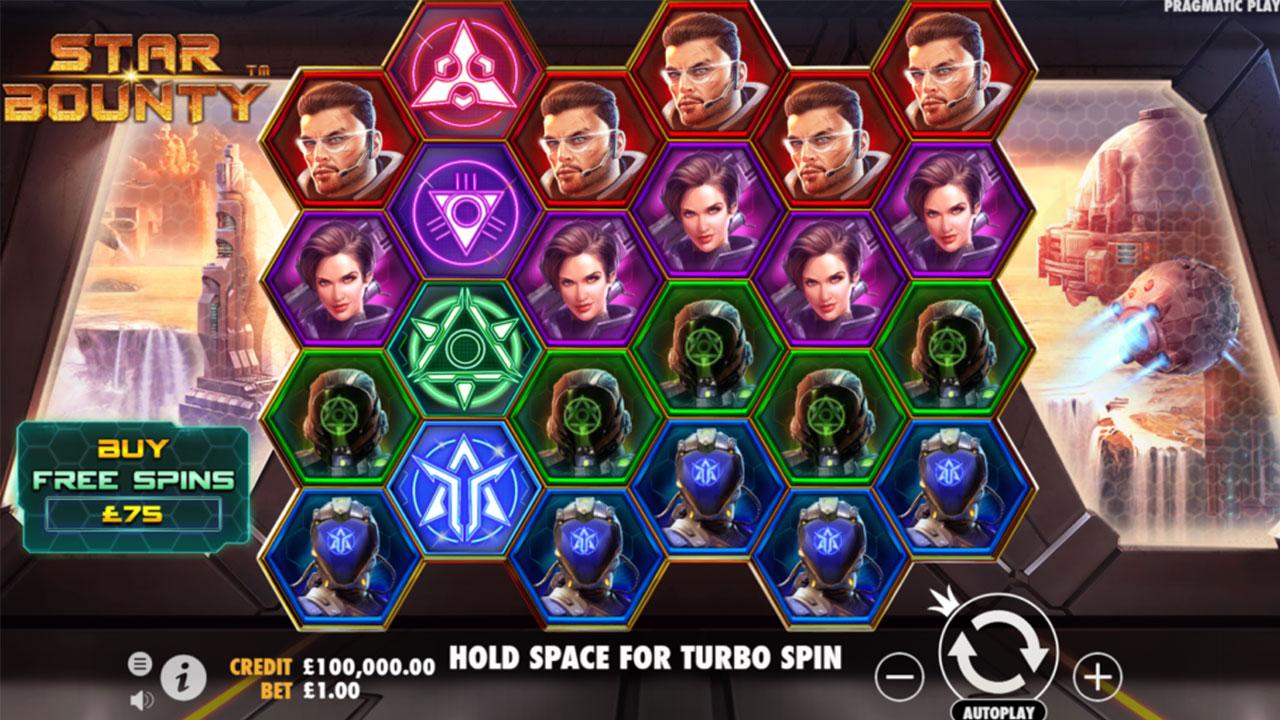 Play The Bounty and WIN 100

Special thanks wardrobe to @svas.privee

Lyrics:
All of my life i've been searching for
some who gets me, accepts me,
finds my flaws fancy

Pre chorus:
Oh i was so wrong
You came on so strong
It all happened like magic
I'm intoxicated and I want more

You’re the one
I really want
I really need

Cause you’re an angel
Don’t ever
U go away
Sent down from heaven
To take all my pain away
Your love is magic, I want you I need you here.
You light my fire
My angel
Oh you are
You’re my favorite sin

yoo girl you know i got you,right?

let me the one who hold your hand in the middle of the night
be the one who guard you
i'm a treat you right
yoo girl, don't stop
you make me fly so high
if loving you is wrong
baby, i don't want be right
so
mamacita
you're my senorita
every great king need a queen, so i need you
no matter where you go,
please take me with you
till the end of time, you're my only diva
1,2,3 and to the 4
do this one more time, let's go