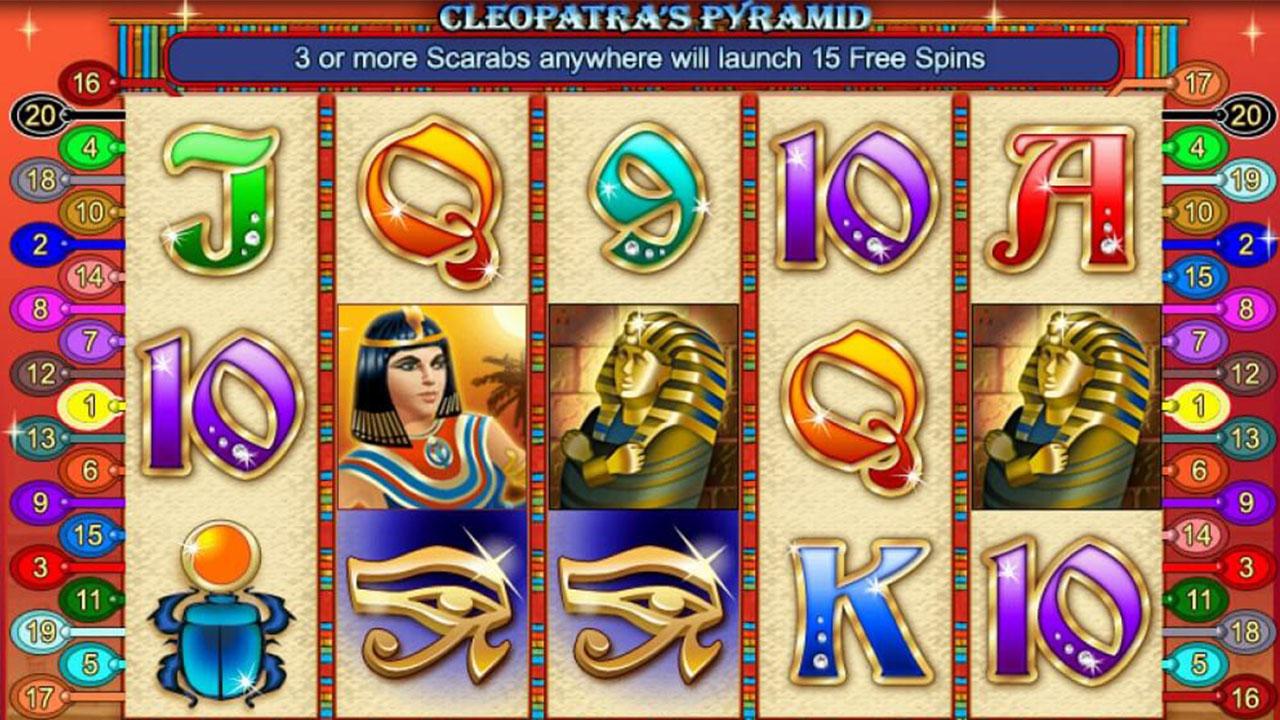 My sister, Falena, lost her 6 year old son, Jordan. In the family service, she presented one final hula for her little boy. Sept 23rd, 2016 in Salt Lake City, UT.