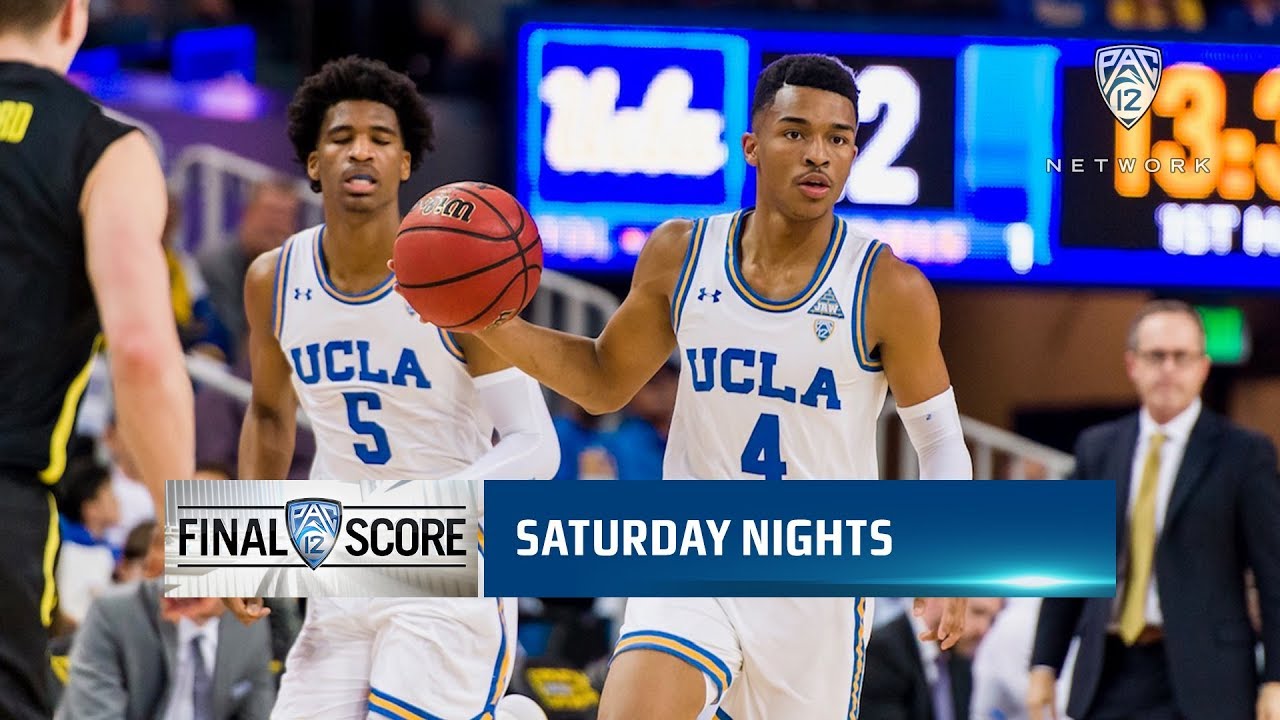 After trailing by as many as 19 points in the second half, UCLA rallied to defeat Oregon, 90-83, at Pauley Pavilion and sweep the season series with the Ducks for the first time since 2010-11. The Bruins outscored the Ducks 62-39 in the second half under the leadership of Jaylen Hands, who scored a game-high 27 points (all of which came in the second half). Hands made a career-high 7 3-pointers and dished nine assists, while Kris Wilkes added 20 points on 7-for-14 shooting and Jules Bernard matched with a career-high 20 points. Oregon's Payton Pritchard finished with 18 points and eight assists, adding to his 429 career assists to surpass Luke Jackson for 6th on Oregon's career assists list.