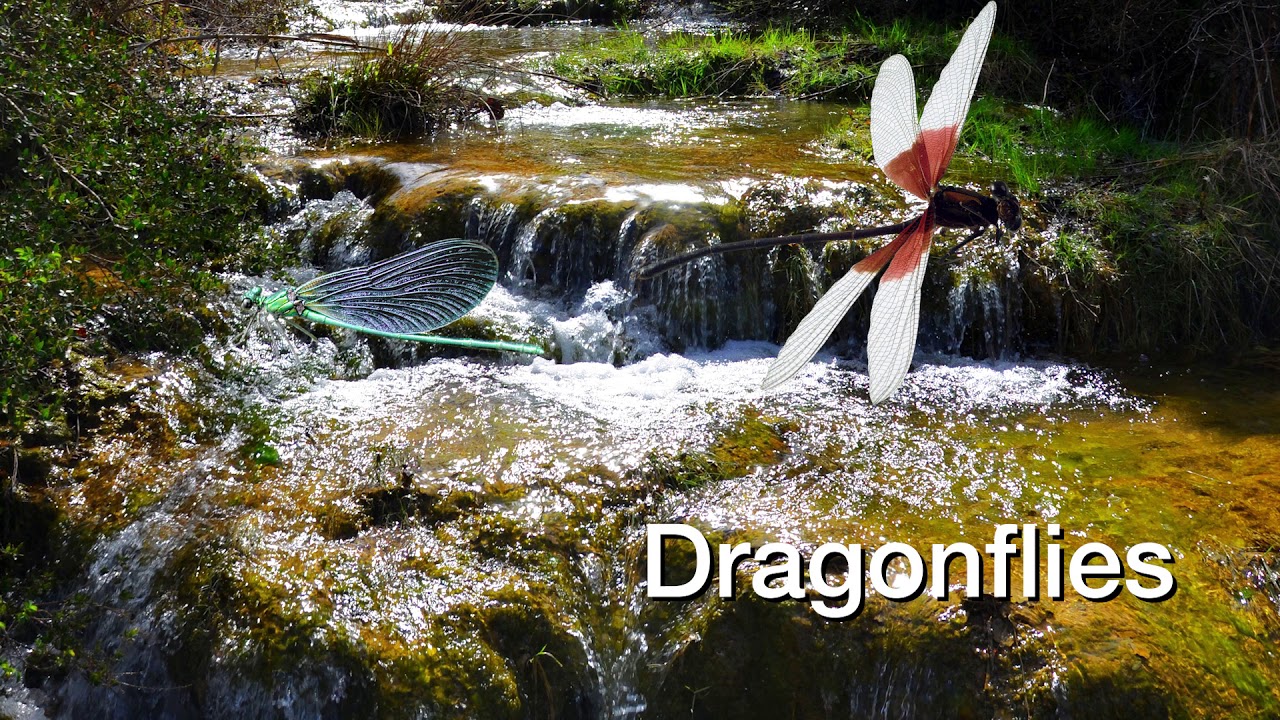 Trait evolution across the tree‐of‐life of freshwater macroinvertebrates

The rates of species and trait diversification vary across the Tree‐of‐Life and over time. Whereas species richness and clade age generally are decoupled, the correlation of accumulated trait diversity of clades (trait disparity) with clade age remains poorly explored. Total trait disparity may be coupled with clade age if the growth of disparity (disparification) within and across clades is continuous with time in an additive niche expansion process (linear‐cumulative model), or alternatively if the rate of trait disparification varies over time and decreases as ecological space becomes gradually saturated (disparity‐dependent model). Using a clock‐calibrated phylogenetic tree for 143 freshwater macroinvertebrate families and richness and trait databases covering more than 6400 species, we measured trait disparity in 18 independent clades that successively transitioned to freshwater ecosystems and analyzed its relation with clade age. We found a positive correlation between clade age and total disparity within clades, but no relationship for most individual traits. Traits unique to freshwater lifestyle were highly variable within older clades, while disparity in younger clades shifted towards partially terrestrial lifestyles and saline tolerance to occupy habitats previously inaccessible or underutilized. These results argue that constraints from incumbent lineages limit trait disparity in younger clades that evolved for filling unoccupied regions of the trait space, which suggests that trait disparification may follow a disparity‐dependent model. Overall, we provide an empirical pattern that reveals the potential of the disparity‐dependent model for understanding fundamental processes shaping trait dynamics across the Tree‐of‐Life. Full paper: https://onlinelibrary.wiley.com/doi/abs/10.1111/ecog.02886