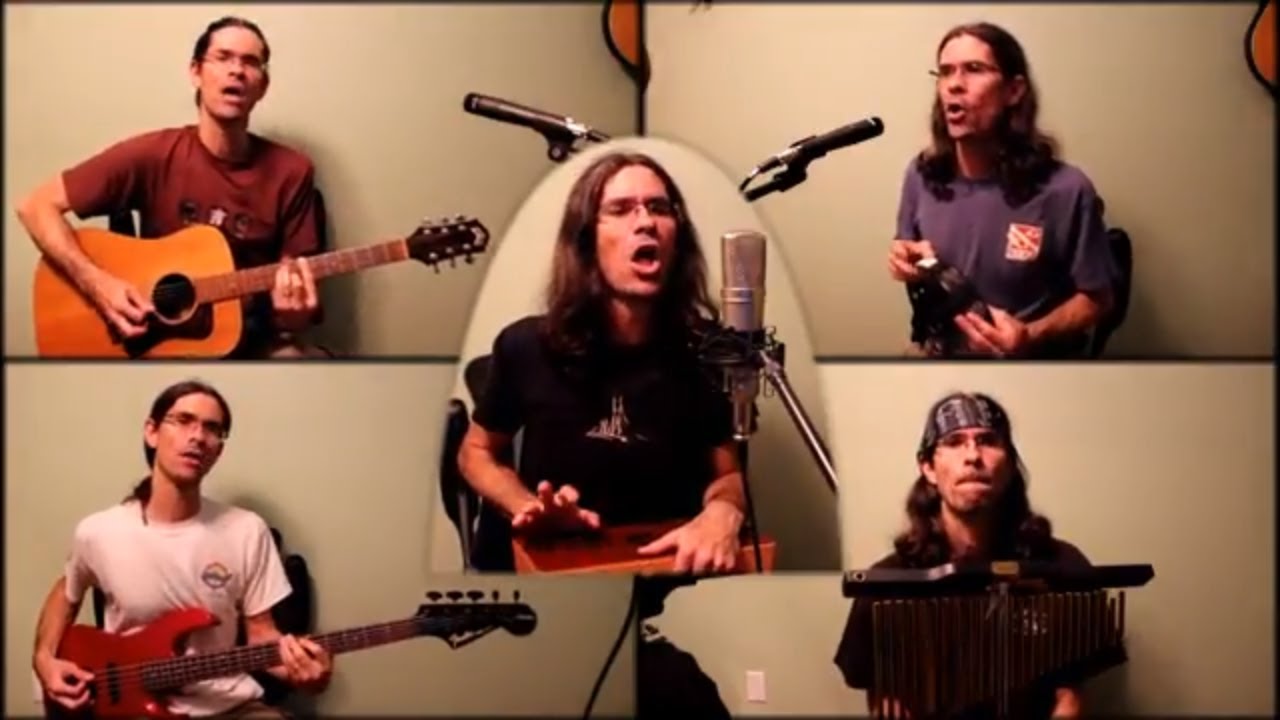 In My Room, a Beach Boys classic from 1963, and one of my favorites, is covered here by me and the "Dave's". This song has always been special to me, as I've always been an introvert, especially when growing up, and my own bedroom offered me a special place all my own where I could reflect, plan, dream, feel safe, energized... you name it!
Most of this cover version is sung with a 3-part harmony and a lower bass vocal part. In the bridge there are 2 brief lines where a 5-part harmony is used.
The beginning of this video introduces everyone performing in it separately, then starting the second verse all the way to the end of the song, the five main instruments/vocals are displayed on the screen all together.
"In My Room" is a song written by Brian Wilson and Gary Usher for the American rock band The Beach Boys. It was released on their 1963 album Surfer Girl. It was also released as the B-side of the "Be True to Your School" single. The single peaked at number 23 in the U.S. (the A-side peaked at number 6, for a two-sided top-40) and was eventually inducted into the Grammy Hall of Fame in 1999. "In My Room" was ranked number 212 on Rolling Stone's list of The 500 Greatest Songs of All Time.