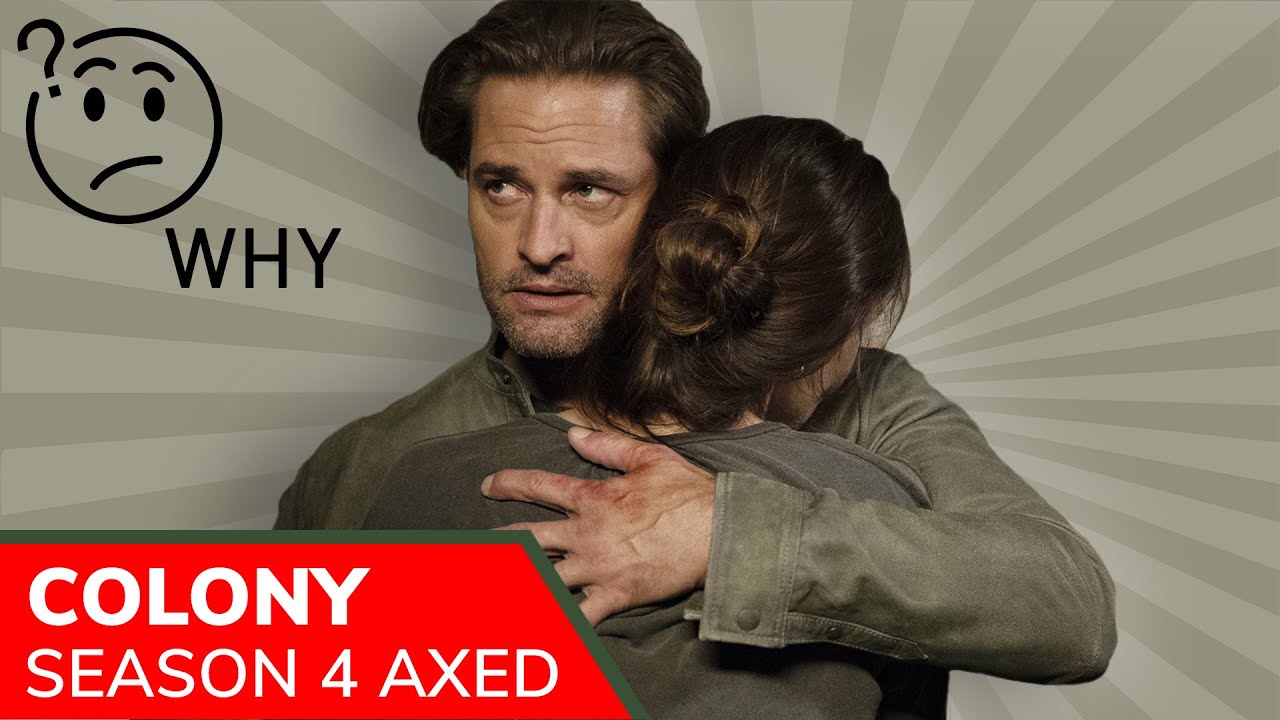 Colony was cancelled– no Season 4. All three seasons are now available on Netflix

Hey, guys! Just as the most recent 13-episode third season of the USA Network’s action drama series Colony was released on Netflix in full on May 3rd, it has been officially confirmed that the show has been cancelled after three seasons – there will be no Season 4 for Colony. Unless.., of course, Netflix does not waltz in and resuscitate the hit series as it has done with many shows before, including Lucifer and Designated Survivor. Colony debuted on television in January of 2016 and in the first season it has become the top performer among the scripted series in its timeslot. Although the ratings slightly dropped in the second season, they were still solid enough to warrant a renewal. The problems came when the series couldn’t secure a California tax credit, which resulted in moving the production from LA to Vancouver to cut costs and change the storyline. Meanwhile, please, subscribe to our channel and you will be the first to learn if Colony Season 4 is picked up by another network or Netflix. Also, don’t forget to hit the like button if this video was helpful, and thank you for watching.