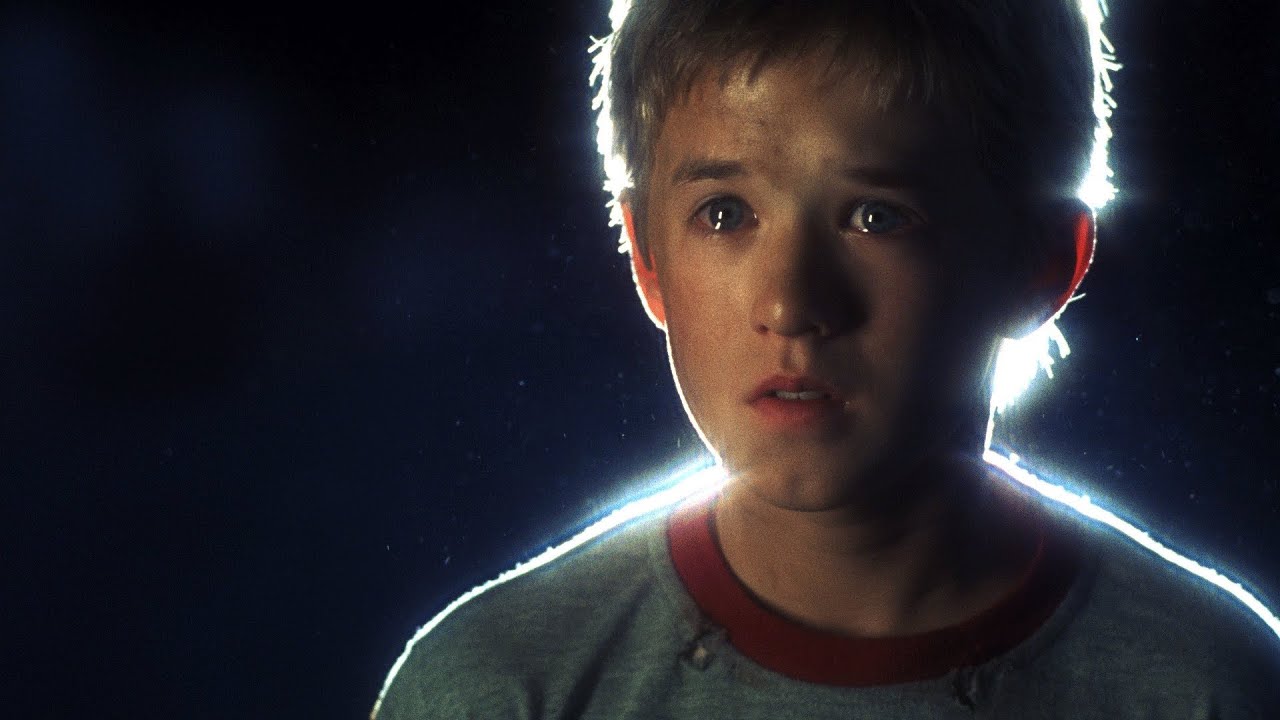 It's the mid-21st century and man has developed a new type of computer that is aware of its own existence. This computer has been utilized to help man cope with the melting of the polar ice caps and the submerging of many of its coastal cities. This form of artificial intelligence has been used in robots, and one such android, a young boy (Haley Joel Osment) is about to take an emotional journey to find out if he can ever be anything more than a machine.