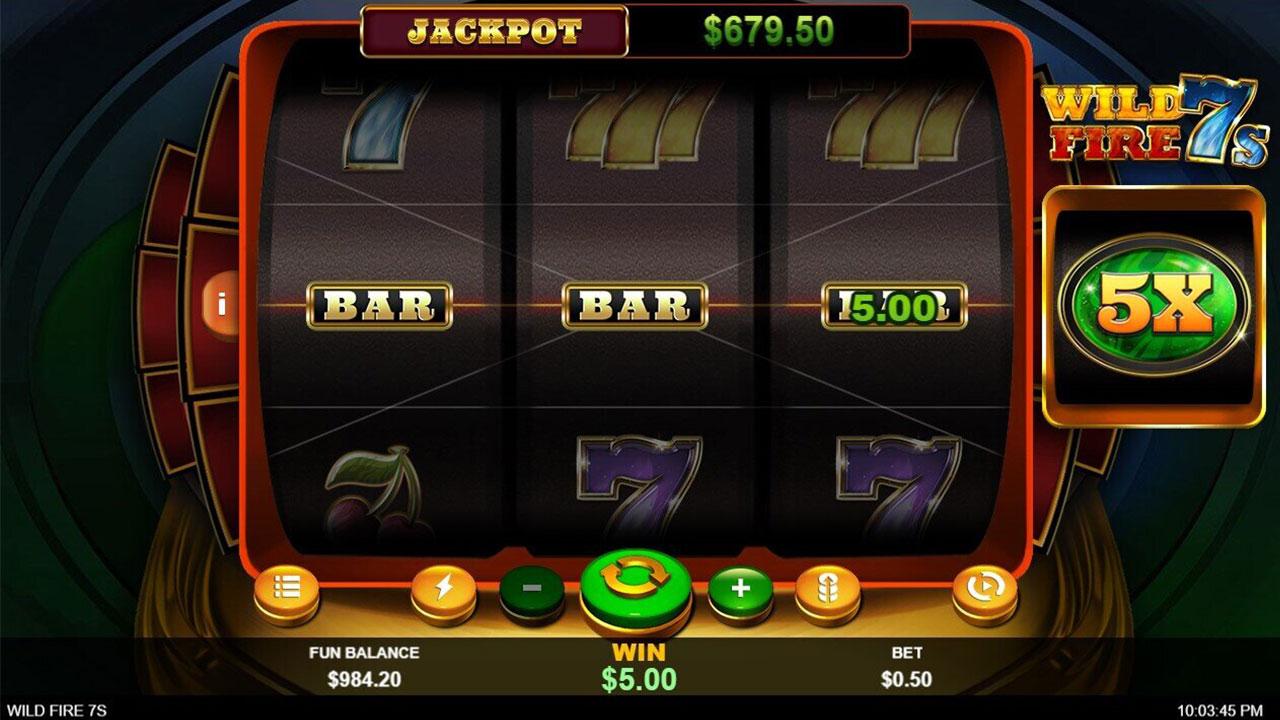 New NoteBlock Merch on RedBubble! https://goo.gl/spnzpM
Take a picture with your merch, send it to my on Twitter @NoteBlockRemix or via email to [email protected] and I'll feature you in a video!

It's here! By far one of my most requested remixes! I was hesitant to take on this song, as I definitely think there are better in the Splatoon DLC, but in the end I'm quite happy that things turned out the way they did. This song is pretty damn good, and keeps the action going through the showdown against the final boss! Watching this video, you may have noticed a few differences. That's right! I got my new laptop hooked up with the Adobe creative suite, and am now able to render videos in 1080p 60fps, with vastly improved audio compression! This change has been a long time coming and will bring some new, higher quality content in the future! Hope you guys enjoy! If you did, feel free to leave a like or subscribe to the channel!

Before you ask, yes! You may use this in your videos! Just be sure to credit via a link to my channel or this video!

This Song on SoundCloud: https://soundcloud.com/noteblock2017/fly-octo-fly-ebb-flow-splatoon-2-remix

Have a suggestion for a future remix? Let me know here: http://goo.gl/forms/p5kOw02eYV

Want to be the first to know whenever I use the bathroom? Follow me on Twitter! https://twitter.com/NoteBlockRemix