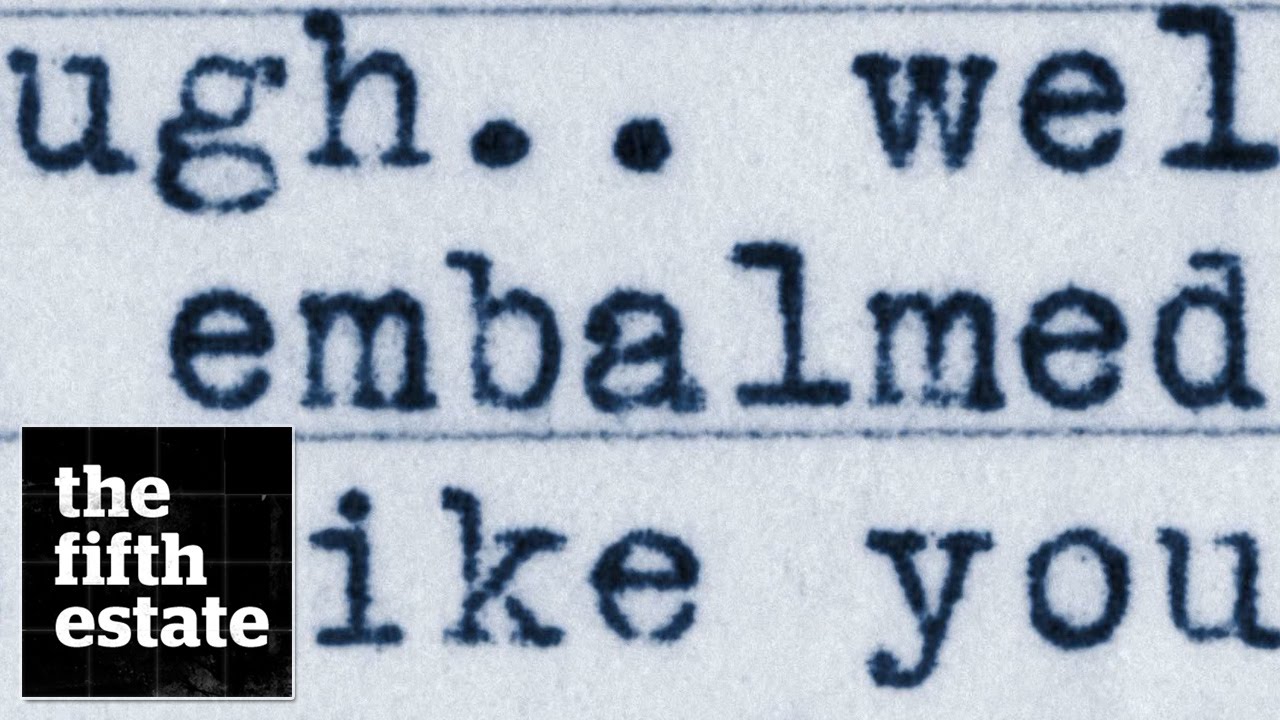 For Anna Ratté, growing up just outside Prince George, British Columbia was an idyllic childhood. Her parents were an unusual couple - her father, Denis Ratté, was a rough-hewn French Canadian labourer while her mother Wendy was a free spirit from a well-to-do New England family - but they made a loving, stable home for their two children, Anna and Gabriel.

But on August 18, 1997, that family was torn apart when Wendy Ratté suddenly vanished. Days and then months passed, with no word from her. Seventeen-year-old Anna Ratté began a long, difficult search for answers, and she learned more about her mother's secret past. It seemed Wendy had left her own family as a teenager, lived in the New Hampshire woods, and wrote indecipherable letters signed 'Shanna' - a wild, spiritual personality who would become her alter ego. Anna had to face the question: was Wendy dead, or had her mother simply decided to leave her family?

It was years before Anna began to suspect that her father Denis was not telling her everything he knew. In 2008, the RCMP took another look at Wendy's case, and launched an undercover sting to convince Denis - now eating at soup kitchens - that he could join a gang and get rich, as long as he came clean about his past crimes.

What happened next would shatter Anna's world and send a man to prison. the fifth estate has obtained police video from that trial that will be broadcast for the first time in The Vanishing.
---
Subscribe for more videos from the fifth estate : http://bit.ly/25W8cpn

Connect with the fifth estate online :

About the fifth estate : For four decades the fifth estate has been Canada's premier investigative documentary program. Hosts Bob McKeown, Gillian Findlay and Mark Kelley continue a tradition of provocative and fearless journalism. the fifth estate brings in-depth investigations that matter to Canadians – delivering a dazzling parade of political leaders, controversial characters and ordinary people whose lives were touched by triumph or tragedy.