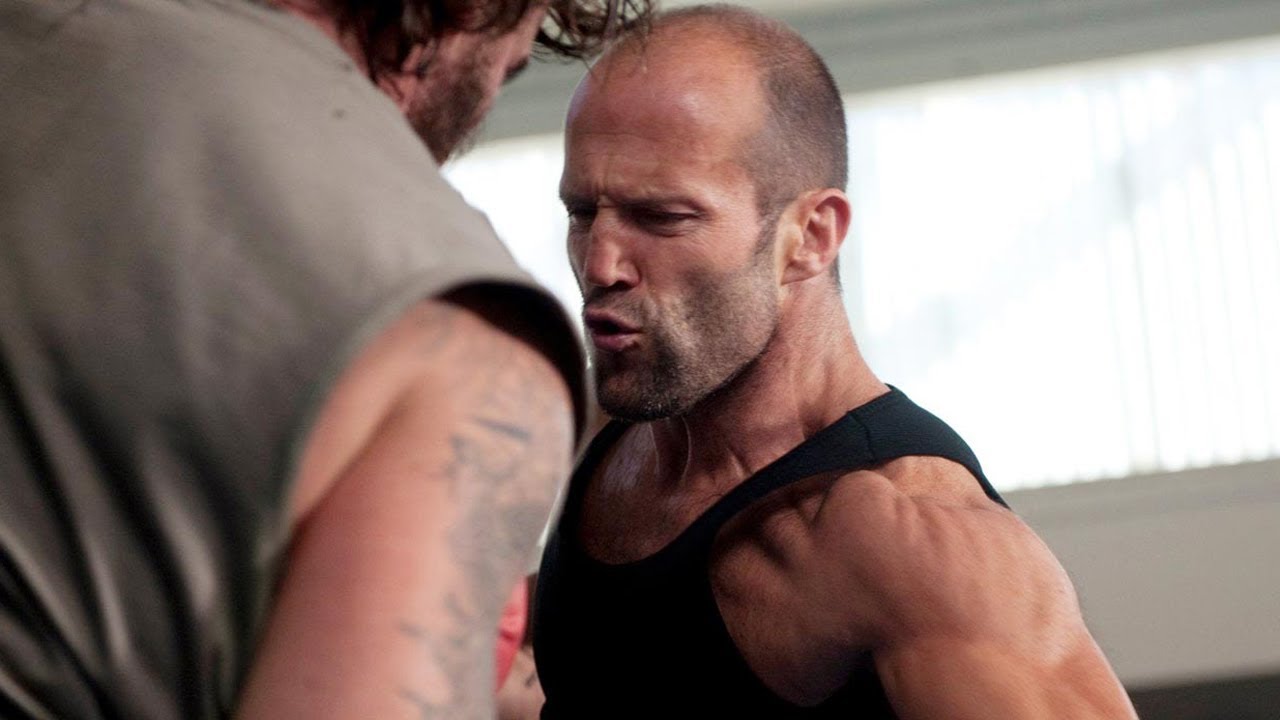 Based on a true story, Killer Elite races across the globe from Australia to Paris, London and the Middle East in the action-packed account of an ex-special ops agent (Jason Statham) who is lured out of retirement to rescue his mentor (Robert De Niro). To make the rescue, he must complete a near-impossible mission of killing three tough-as-nails assassins with a cunning leader (Clive Owen). Killer Elite Trailer 2011 Official, is presented in full HD 1080p high resolution.

Streaming Clips is your daily dose of everything movies. We bring you the best of official licensed movie trailers and movie clips.