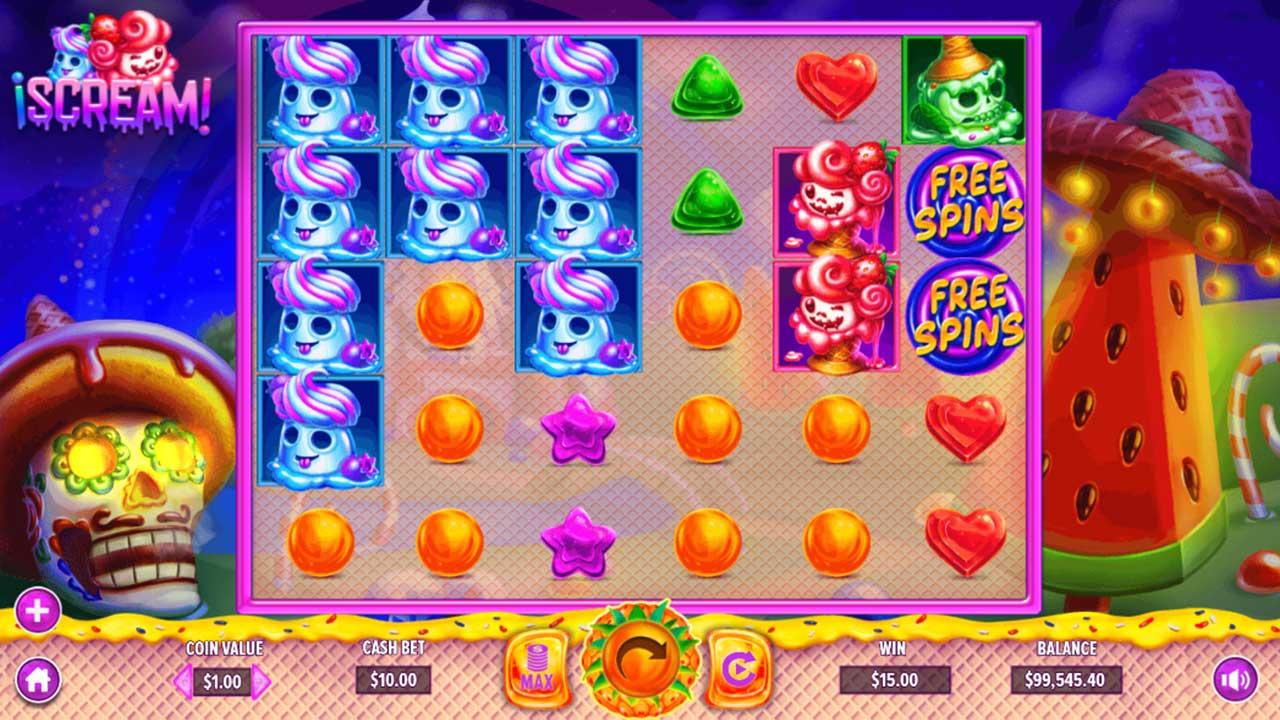 This is all about the best bromance on television, Barry Allen and Cisco Ramon A.K.A Barrisco! The best Barry/Cisco moments throughout the whole series so far. They're my favorite friendship on TV so I thought I'd do a video of all my picks for the best scenes between them. Warning: Will induce major Bromance feels. ;)


-Disclaimer: I don't own anything in this video, nor do I profit from any of it. This video is for fun only. All the rights go to Warner Bros. Entertainment, DC Comics, The CW, WaterTower Music, and composer Blake Neely.

-"Copyright Disclaimer Under Section 107 of the Copyright Act 1976, allowance is made for "fair use" for purposes such as criticism, comment, news reporting, teaching, scholarship, and research. Fair use is a use permitted by copyright statute that might otherwise be infringing. Non-profit, educational or personal use tips the balance in favor of fair use."