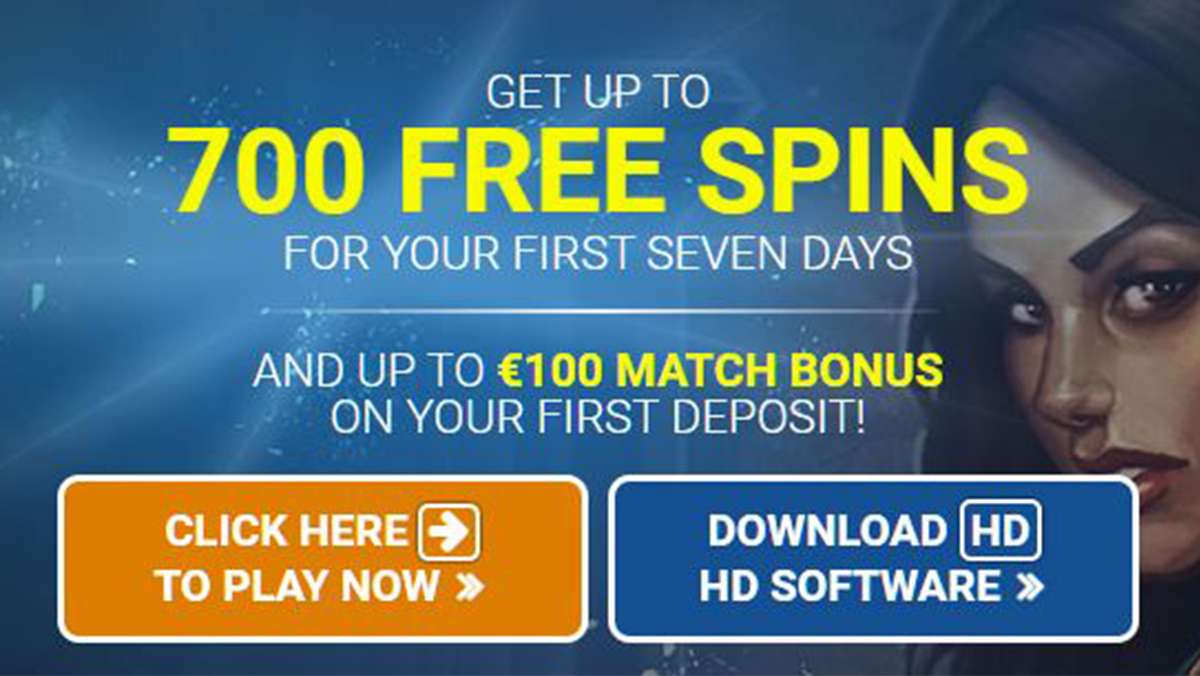 Lyle McDonald has been interested in all aspects of human performance physiology since becoming involved in competitive sports as a teenager. Pursuing a degree in Physiological Sciences from UCLA, he has spent almost 20 years of his life studying human physiology and the science, art and practice of human performance, muscle gain, fat loss and body recomposition. Over the years, in addition to working with the general public, Lyle has worked primarily with endurance athletes, a few powerlifters, and some bodybuilders. Through his books, articles and his forum, he has helped thousands lose fat, gain muscle and get stronger or perform better.

Lyle is also author of several in depth books that I highly recommend, especially "A guide to flexible dieting" which is one of the best books I have ever read. He also have a website where he reguarly posts articles about fat loss, muscle gain, nutrition, training and research reviews.

In this podcast, Lyle and I discussed fat loss for females. Topics that are covered:

1.Female physiology and why it is more difficult for females to lose fat compared to males.

2.Menstrual cycle and birth control and how they effect fat loss.

3.Hormonal profiles (PCOS) and how this effects fat loss.