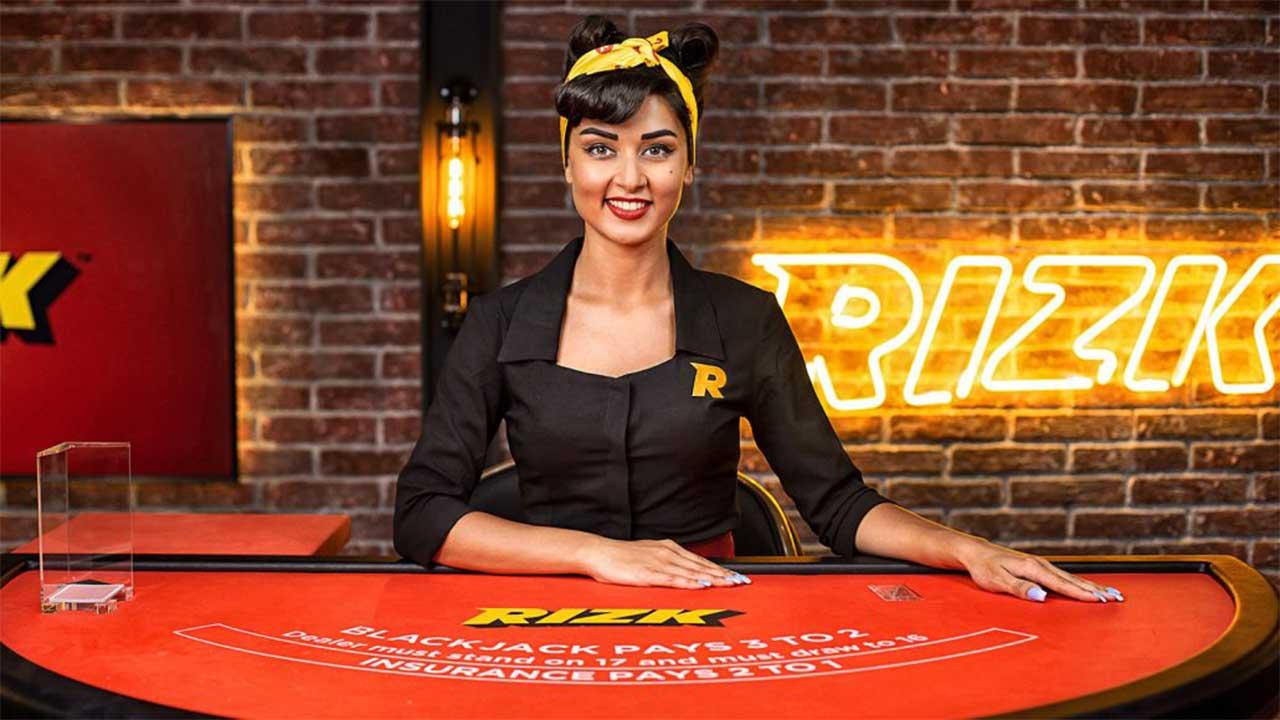 Live Casino Welcome Offer: up to €250 in Bonus for the Live Tables

Zidrou about his exhibition at the Belgian Comics Art Museum

Zidrou, a scriptwriter and his accomplices
Exhibition until 28 January 2018

Zidrou (Benoît Drousie) began his career as a teacher. He then caught the writing bug and in 1992 he collaborated on the scenario's of 'Sac à Puces' and he began writing satirical strips for the character Ducobu, the worst pupil in the world, for Tremplin, a weekly magazine aimed at school children. He contributed to Spirou from 1993 to 2001 and his characters included the Crannibales, the Boss and Tamara, a young teenager who was determined that her rather rotund figure would not stop her having a rosy future too.

But behind the persona of this successful humourist scriptwriter lies a humanistic author who fills drawer upon drawer with highly emotive original scripts. The Comic Strip Museum has chosen to celebrate this multi-talented scriptwriter, who uncovered a whole new generation of talented illustrators from Spain, where he lives, alongside his many illustrators.