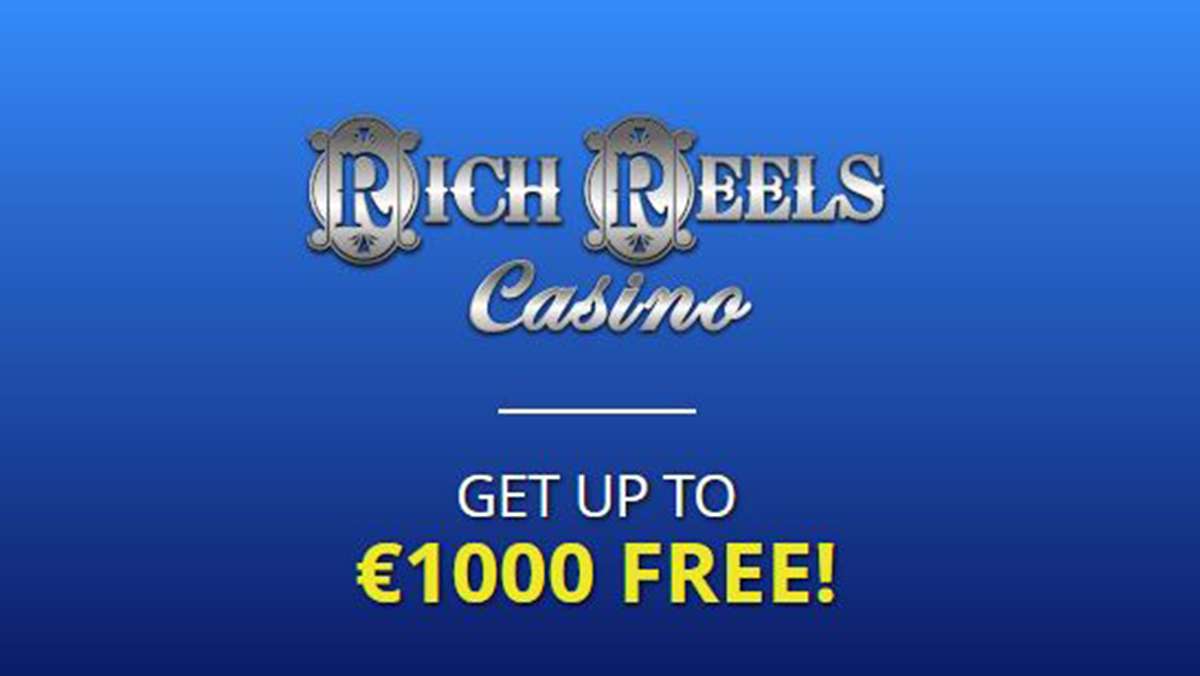 To support Marriott International’s first foray into category marketing, we focused on a shared service philosophy across the four brands to be featured: Courytard by Marriott, Fairfield Inn & Suites, Four Points by Sheraton and SpringHill Suites. Inspired by letters from real guests, the Golden Rule campaign was developed to showcase this philosophy by highlighting human connections that occur as a result of treating others they way you would like to be treated.

The centerpiece of the campaign, “Human,” is a 60 second anthemic spot that celebrates Marriott’s history of warmth, familiarity and the genuine human connections. To complement the 60 second spot, we created a series of 30 second spots that feature individual stories of associates from each of the featured hotels delivering the golden rule philosophy in their own unique way. Additionally we created long form content to tell the real life stories that inspired the campaign through documentary-style videos.