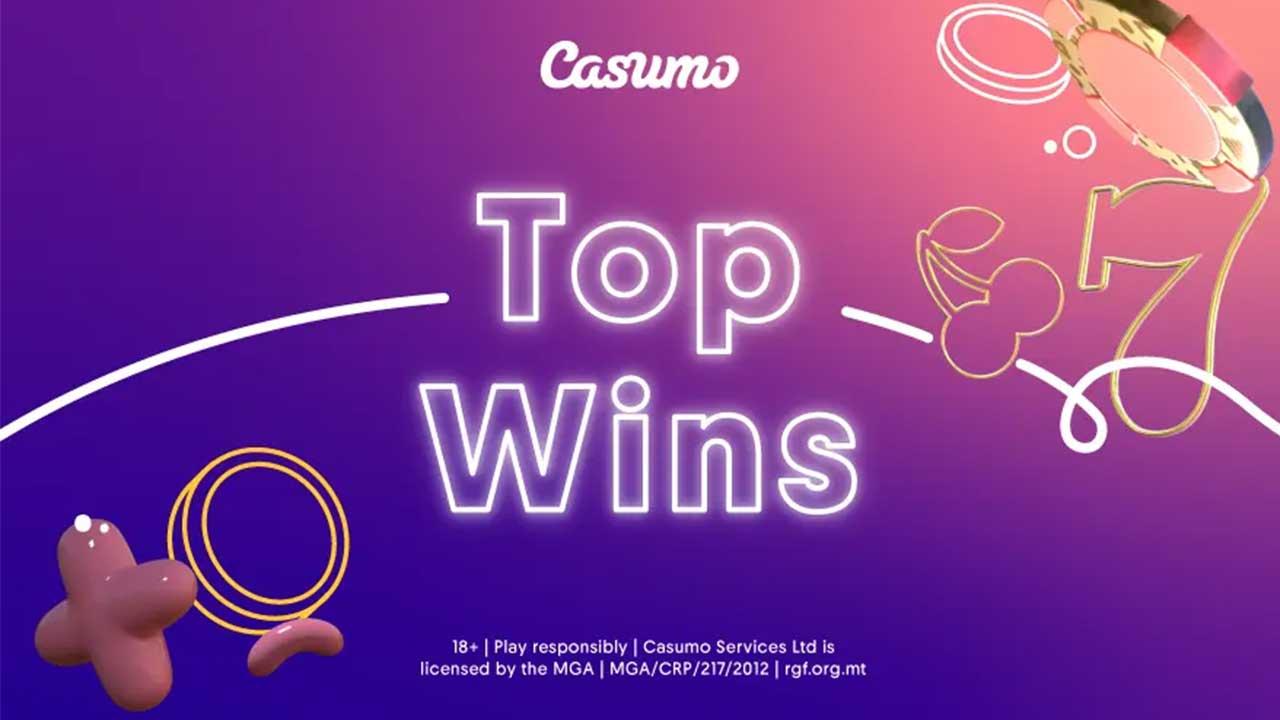 Private Violence explores a simple, but deeply disturbing fact of life: the most dangerous place for a woman is her own home. Every day in the US, at least four women are murdered by abusive (and often, ex) partners. The knee-jerk response is to ask: ‘why doesn’t she just leave?’.

Private Violence shatters the brutality of this logic. Through the eyes of two survivors – Deanna Walters, a mother who seeks justice for the crimes committed against her at the hands of her estranged husband, and Kit Gruelle, an advocate who seeks justice for all women – we bear witness to the complicated and complex realities of intimate partner violence. Their experiences challenge entrenched and misleading assumptions, providing a lens into a world that is largely invisible; a world we have locked behind closed doors with our silence, our laws, and our lack of understanding. Kit’s work immerses us in the lives of several other women as they attempt to leave their abusers, setting them on a collision course with institutions that continuously and systematically fail them, often blaming victims for the violence they hope to flee. The same society that encourages women to seek true love shows them no mercy when that love turns dangerous. As Deanna transforms from victim to survivor, Private Violence begins to shape powerful, new questions that hold the potential to change our society: ‘Why does he abuse?’, ‘Why do we turn away?’ and ‘How do we begin to build a future without domestic violence?’

“The obstacles against effectively protecting battered women and prosecuting their abusers are vividly illustrated in ‘Private Violence’.. This potent documentary is a natural for public broadcast tube slots” Variety, Dennis Harvey

“‘Private Violence’, a documentary on Monday night on HBO, shows with shocking clarity that the worst of such cases rarely involve just a single punch, and that the problem is far more entrenched than a trending-on-Twitter moment makes it seem.” New York Times, Neil Genzlinger

“Domestic violence is a door marked ‘Do Not Open’, and here is Private Violence, opening it, and saying, ‘Step inside, have a look.’” Vulture, Matt Zoller

“Private Violence does not, as some social-issue documentaries do, continuously slam us in the face with these statistics. Instead, the film takes us inside, takes us behind closed doors, to come face-to-face with victims, families, and advocates” Bitch Flicks, Leigh Kolb

“Private Violence, an HBO documentary that follows the stories of several domestic violence survivors, is challenging the stigmas and stereotypes that surround the topic of domestic violence and, through intimate and often disturbing storytelling, details the intricacies of an issue that most people don’t fully understand.” Popsugar, Hilary White