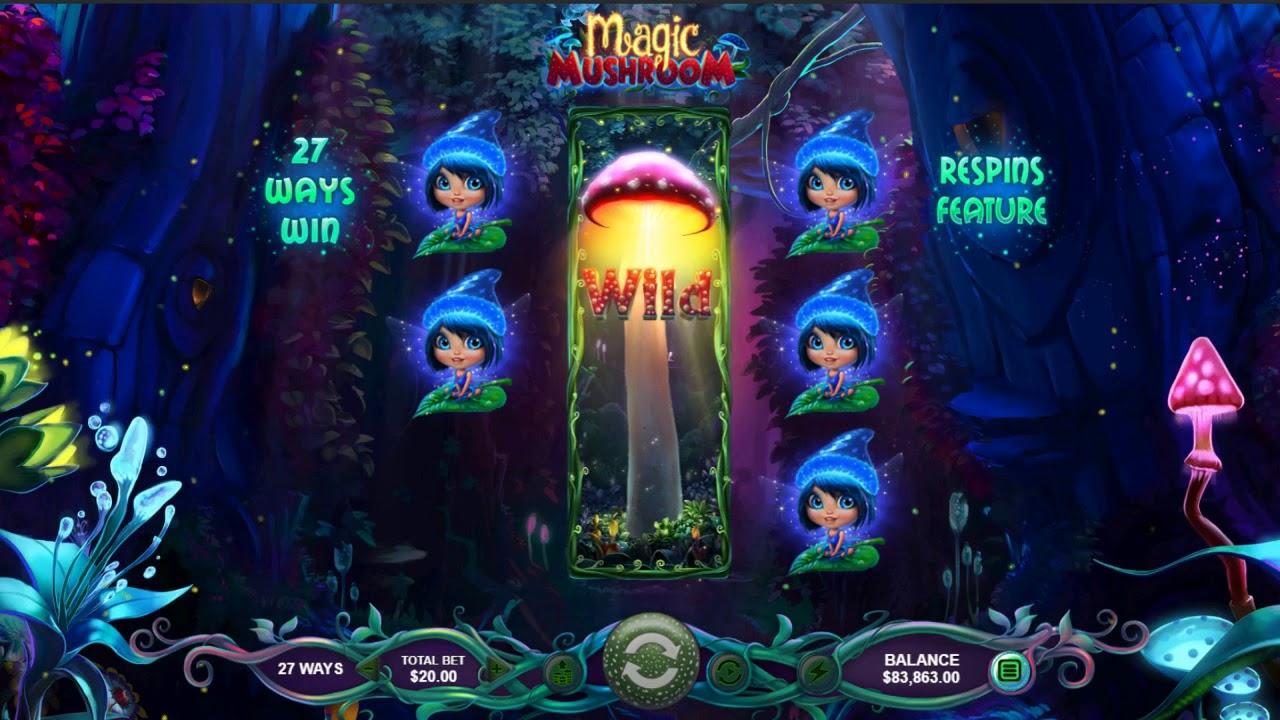 A two-time world record holder and Yale University graduate, Colin O’Brady comes to Google to share his story. Colin has spent the last two decades as an elite endurance athlete. From lying in a hospital bed being told he might never walk again normally to beating the odds and setting two of the most prestigious mountaineering world records on the planet, his story motivates us to dream bigger. Through adventure and entrepreneurship, Colin embodies what it means to overcome obstacles, set goals, test limits, and never give up. His inspirational path showcases making the impossible, possible.